Can two different vaccines be administered alternatively as first and second doses to an individual? 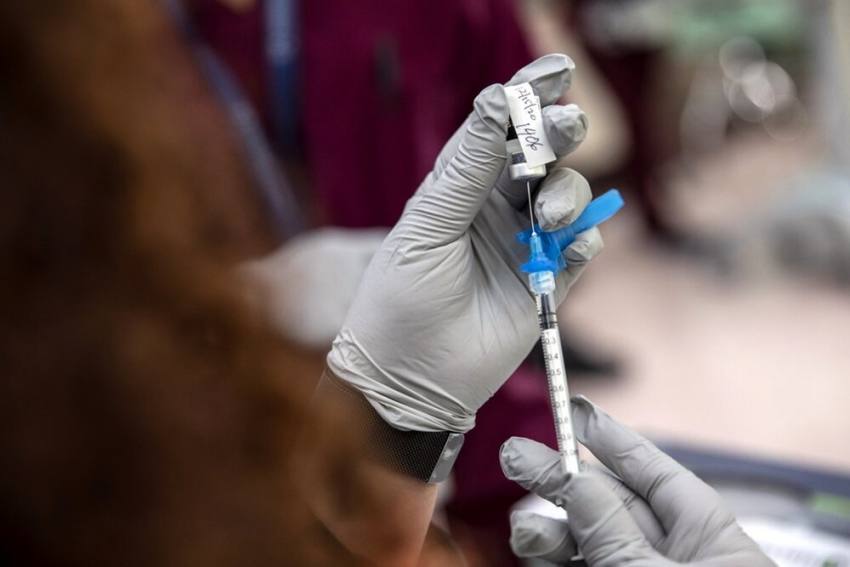 Experts feel that the study will pave the way for similar experiments on vaccines of different companies which may be administered alternatively as prime and boost dose.
AP
Jeevan Prakash Sharma 2021-05-14T10:58:18+05:30 UK Study Shows Mixing AstraZeneca And Pfizer Vaccines Can Be Safe 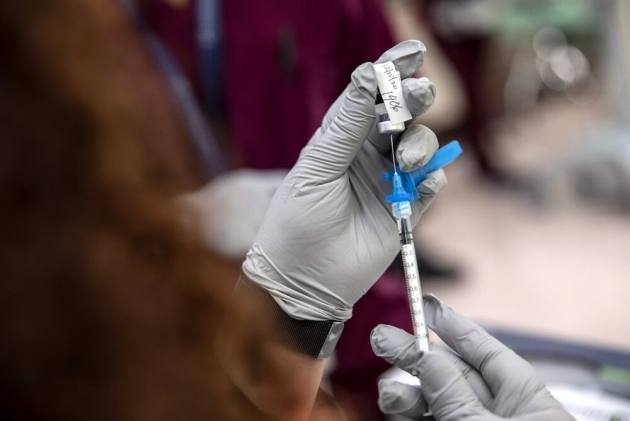 A study conducted in the UK on AstraZeneca and Pfizer’s Covid vaccines shows that if they are administered alternatively, it doesn’t cause any safety concerns to the beneficiaries.

Published in the reputed medical journal The Lancet, it says that heterogeneous prime-boost vaccination can cause short-term health issues such as fatigue, pain, headache, fever, etc and these can be treated with paracetamol.

“…it is reassuring that all reactogenicity symptoms were short-lived, and there were no concerns from the limited haematology and biochemistry data available,” the study said.

However, it doesn’t yet establish the immunological outcome.

“We present the initial reactogenicity and safety data, ahead of the primary immunological outcome, which is projected to be available in June 2021,” it added.

This is the first study of its kind ever done since Covid-19 was declared a pandemic.

Experts feel that it will pave the way for similar experiments on vaccines of different companies which may be administered alternatively as prime and boost dose.

“In a country like India where supply-chain and shortage will remain a challenge, this kind of study is very much needed,” Professor Gyaneshwar Chaubey, a professor of genetics at Banaras Hindu University (BHU) said.

In India, two vaccines Covaxin and Covishield are part of the current vaccination drive but a person can take two shots of either Covaxin or Covishield. There is no study done on the effect of their alternative doses.

Prof Chaubey added, “In India, we have alternative attenuated vaccine i.e. Covaxin. Government should do a trial with that by giving first and second swapping shots.”

The trial was conducted between February 11 and February 26 this year with 830 participants who were divided into various groups for heterologous and homologous vaccine schedules.

Interestingly, Sputnik V is a heterologous prime-boost vaccine as its first and second dose has different viral components.

“Sputnik V, a heterologous vaccine using two different vectors, pays the path for future research. The government can conduct a study on different combinations so as to solve the problem of availability,” Rahul Bhargava, HoD, Department of Hematology, Fortis Hospital, said.

‘Coronavirus Is A Living Organism, It Has Right To Live Like Us’: Trivendra Singh Rawat