The mobile phones of the two Srinagar-based journalists were also snatched by the police. 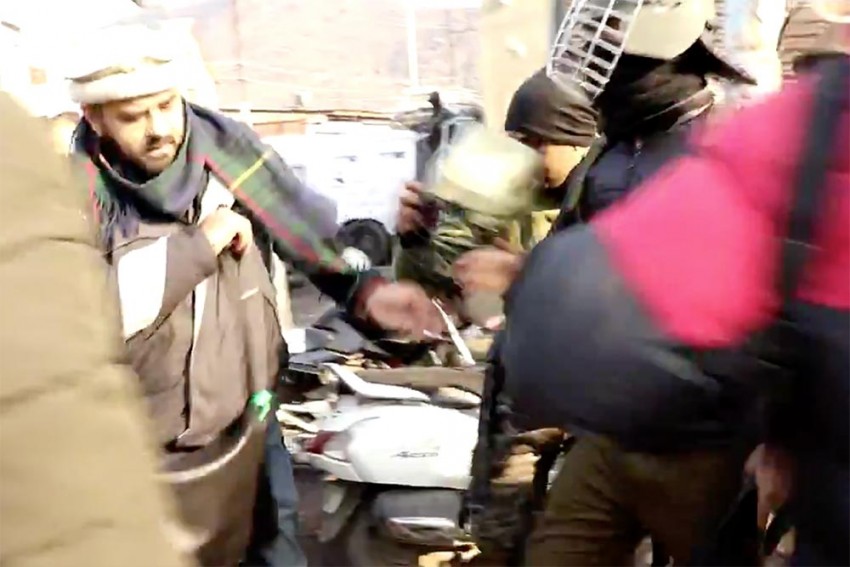 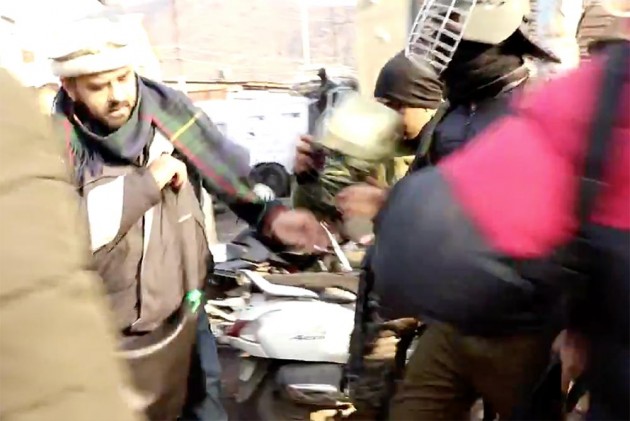 Two Kashmiri journalists were beaten up and their phones snatched by Jammu and Kashmir Police on Tuesday afternoon. The incident took place when they were outside Islamia College in Srinagar's downtown area where a protest had erupted against the police crackdown on students of Jamia Millia Islamia and Aligarh Muslim University in Delhi.

Azaan Javed, who writes for The Print, and Anees Zargar, who works for Newsclick, said they drove to the spot where the protest was taking place. They said the students were locked inside as the security forces had blocked the gate.

"Sensing that we would not be able to talk to the students, we decided to return," Javed said.

On their way back, Javed said, they saw the police dragging a couple of youth to a police vehicle. They started filming the incident.

“I suspected the detained youth were not part of the protests. I believe this is what agitated Rashid Khan, Station House Officer at Rainawari Police Station," Javed said.

He said Khan began threatening him and demanded that he stop filming the incident with his phone. “When I protested, Khan snatched my phone," Javed added.

Javed said that Khan's mention was in one of his previous stories where he had written about alleged harassment to locals in Rainawari by police.

He said the police questioned their credentials and asked them why they were not wearing press badges. "I showed them my I-card and demanded that they return my phone," he said.

Javed said Superintendent of Police, Sajad Shah, who was also present there, told him to visit his office to collect the phone.

When the duo protested, they said, they were abused and beaten by the policemen.

Shah told Outlook the reporters should have approached a proper forum.

Also Read: When Asked To Bend, We Turned To Kafka, George Orwell

He said he had “requested them” they should visit his office, but "they didn’t pay heed to his "request".

“No one has approached me so far. Let them approach us,” he added.