The children, aged 10 and 12, were declared brought dead in hospital. 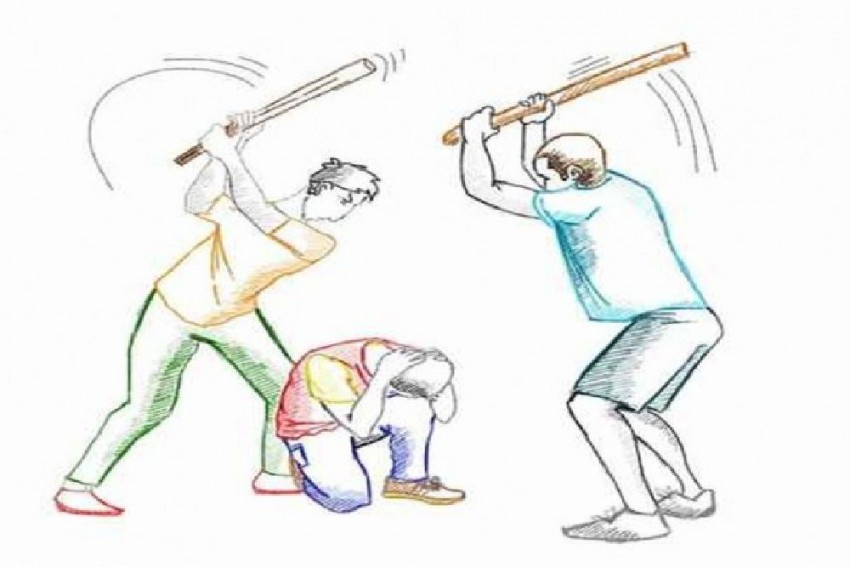 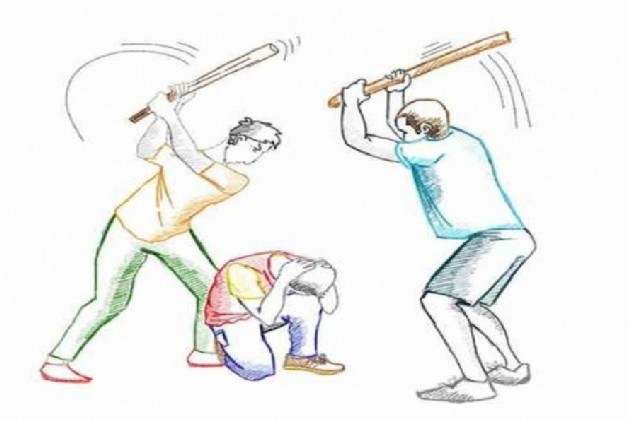 Two Dalit children were allegedly beaten to death by some people for defecating in front of a panchayat building in Madhya Pradesh's Shivpuri district on Wednesday, police said.

The two children, Roshani (12) and Avinash (10), were serious injured. They were rushed to the district hospital where doctors declared them dead, he said.

Police said efforts are on to arrest the culprits.