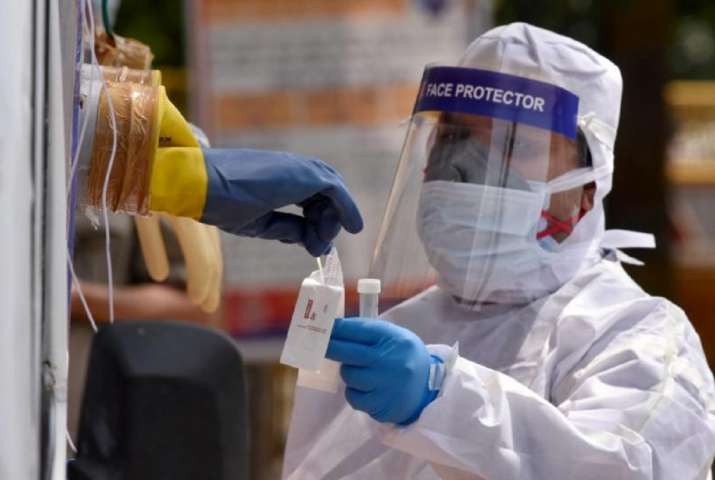 According to an official statement issued on Friday, Uttar Pradesh on Friday reported two cases of Kappa variant of COVID-19.

At King George's Medical College, a Genome Sequencing of 109 samples was conducted which confirmed presence of 107 cases of Delta Plus variant and two cases of Kappa.

The Delta Plus variant of COVID-19 was found in 107 samples, while the Kappa variant was found in two samples, the statement issued after Chief Minister Yogi Adityanath's routine review meeting said.

"Both the variants are not new for the state. The facility of genome sequencing is being increased in the state," it added.

At present, the daily positivity rate in the state is 0.04 per cent.

When asked about the Kappa variant, Additional Chief Secretary (Health) Amit Mohan Prasad said earlier also cases of this variant were found in the state.

"There is nothing to worry about. This is a variant of coronavirus and its treatment is possible," he said.

When asked in which districts this variant was found, Prasad did not divulge details and said it would create fear among people.