Ravi Shankar Prasad had on Saturday said, 'There is no economic slowdown', adding the economy of the country is sound, 'that is why there is a return of Rs 120 crore in a day.' 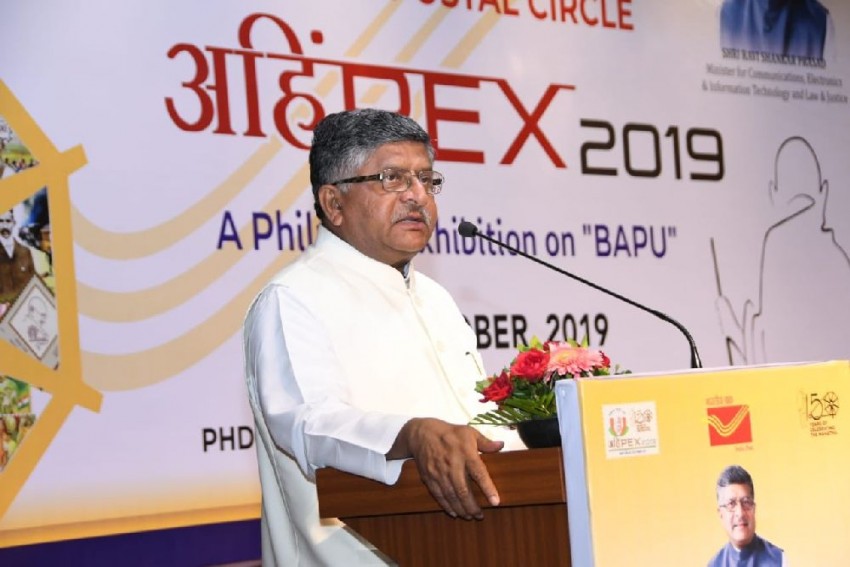 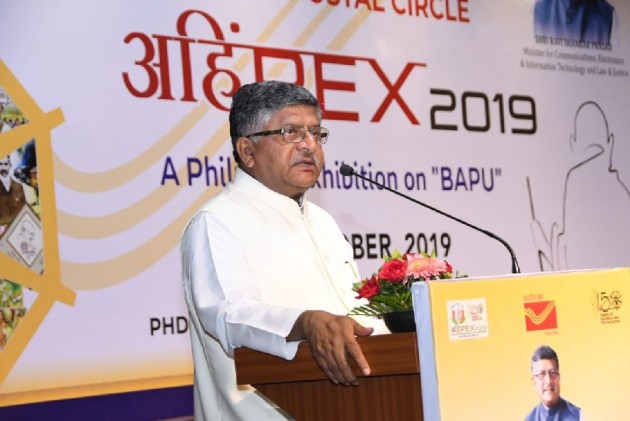 Union Law Minister Ravi Shankar Prasad on Sunday said that his statement in which he cited the earnings of three films on October 2 as a proof of "a sound economy" had been "twisted out of context".

Prasad added that "being a sensitive person I withdraw this comment," a day after he said: "There is no economic slowdown", adding the economy of the country is sound, "that is why there is a return of Rs 120 crore in a day."

Addressing a press conference in Mumbai, he said: "On October 2, three movies were released. Film trade analyst Komal Nahta said that day saw an earning of over Rs 120 crores, a record by three movies."

On Sunday, the union minister said: "My comments made yesterday in Mumbai about 3 films making âÂÂ¹120 Cr in a single day- the highest ever, was a factually correct statement. I had stated this as I was in Mumbai- the film capital of India."

He added that he had already explained the measures taken by the Centre were pro-people and to strengthen the economy. "Government of PM Narendra Modi always cares for the sensitivity of common people."

"We are very proud of our film industry which provides employment to Lakhs of people and contributes significantly by way of taxes," he said.

The Opposition has targetted the Centre and finance minister Nirmala Sitharaman over their handling of the economy, particularly after the automobile and manufacturing sectors showed continuous signs of decline.

The World Bank in its projection cut India's growth rate to 6% from 6.9% last year which is even less than its neighbours Bangladesh and Nepal.

Would Have Eliminated Terror Camps In Balakot Sitting In India, If...: Rajnath Singh