Tensions between the two Asian nations soared after India scrapped Jammu and Kashmir's special status under Article 370 on August 5. 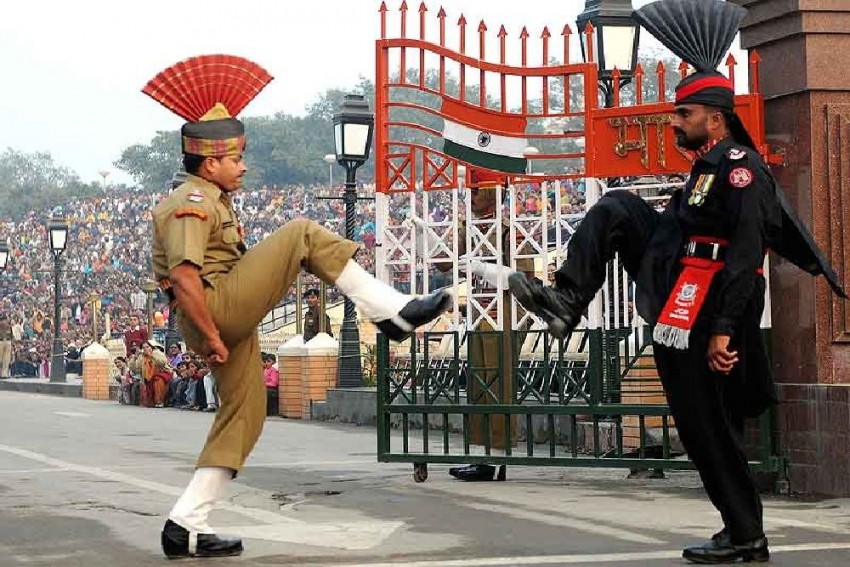 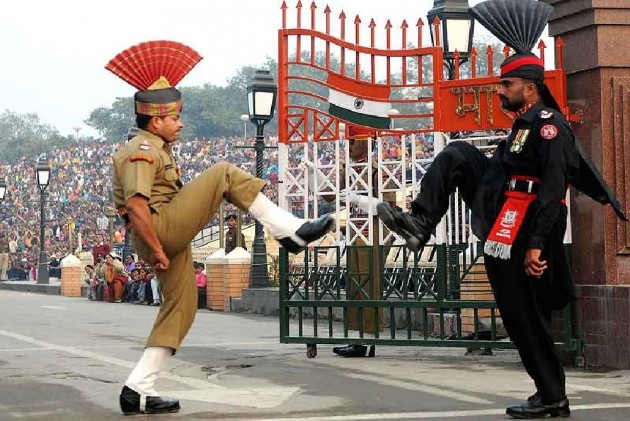 A group of American lawmakers has written to US ambassadors in Delhi and Islamabad to "de-escalate tensions" between India and Pakistan, expressing "grave concern" over the current situation in Jammu and Kashmir.

Tensions between the two Asian nations soared after India scrapped Jammu and Kashmir's special status under Article 370 on August 5 and bifurcated the state into two union territories, evoking protests from Pakistan.

In a letter to the American envoys in New Delhi and Islamabad -- Kenneth Juster and Paul W Jones respectively -- on Friday, the US Congressmen said there is a risk that the relationship between India and Pakistan will continue to devolve as a result of this crisis.

"This presents a tremendous danger to global peace and a clear national security risk for the United States. Pakistan and India are both valued allies, crucial to our interests in the region, including the Afghanistan peace process," the letter said.

"It is of utmost importance that we leverage our relationships with their government to deescalate the situation," the Congressmen said and urged the two American diplomats to do everything in their power to "de-escalate the tensions".