Manmohan Singh urged his successor Narendra Modi to set aside 'deep-rooted suspicion' of society and nurse India back to a mutually trustworthy society for only that will help the economy soar. 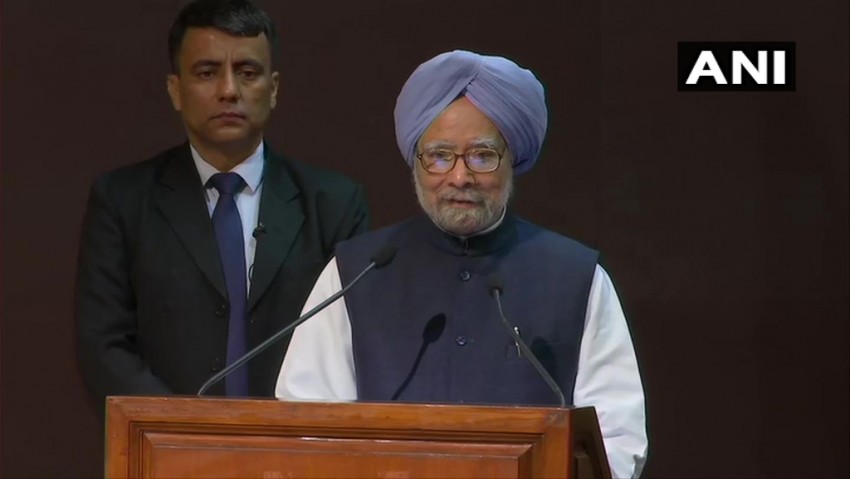 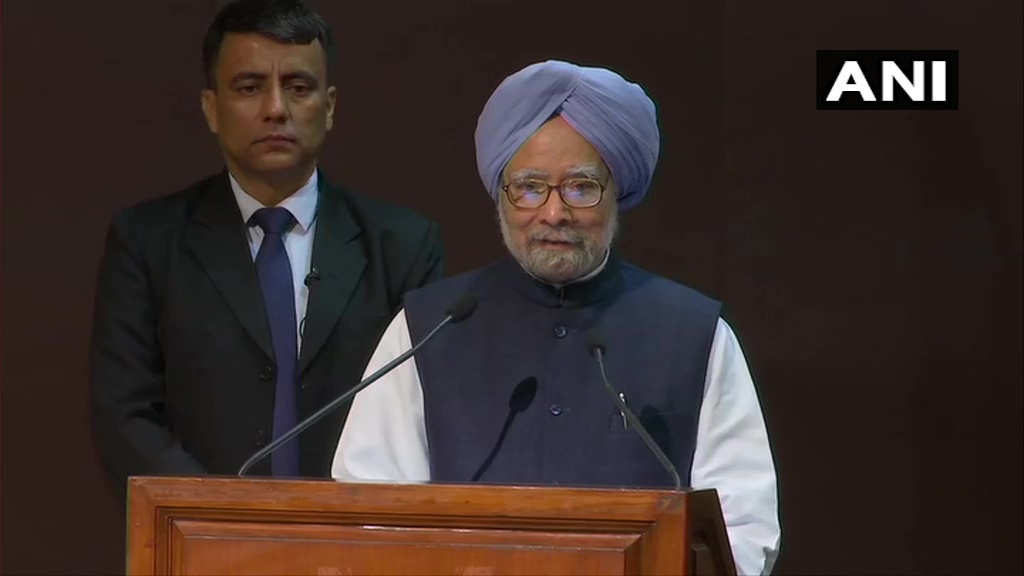 Former Prime Minister Manmohan Singh on Friday said the GDP growth rate of 4.5 per cent was "clearly unacceptable" and worrisome.

Targetting the Narendra Modi regime, Singh said the poorly performing economy will not revive by merely changing the economic policies as it is the "state of society" which is responsible for the current fall in GDP numbers.

He said the "toxic combination of deep distrust, pervasive fear and a sense of hopelessness in our society" is stifling economic activity and growth.

"GDP figures released today are as low as 4.5%. This is clearly unacceptable. Aspiration of our country is to grow at 8-9%. A sharp decline in GDP from 5% in Q1 to 4.5% in Q2 is worrisome. Mere changes in economic policies will not help revive the economy," he said, delivering his valedictory address at a national conclave on the economy.

"We need to change the current climate in our society from one of fear to one of confidence for our economy to start growing at 8%/annum.

State of the economy is a reflection of the state of its society, he said.

Singh said mutual trust is the bedrock of societal transactions fostering economic growth, but "our social fabric of trust, confidence is now torn and ruptured".

He urged his successor Narendra Modi to alleviate the "deep-rooted suspicion" prevalent in the society and nurse India back to a harmonious, mutually trustworthy society that can help the economy soar.

28 OGWs Arrested, 1 Militant Surrendered In Past Month In Kashmir: Police