In a unanimous verdict last week, the SC cleared the way for the construction of a Ram temple at the disputed site in Ayodhya 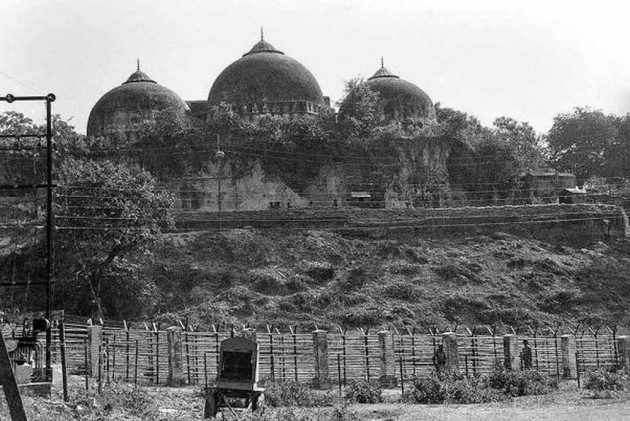 The All India Muslim Personal Law Board (AIMPLB) decided on Sunday that it would file a petition seeking review of the Supreme Court's judgement in the Ayodhya case and said it was against accepting the five-acre alternative land given for a mosque.

"The land of the mosque belongs to Allah and under the Sharia, it cannot be given to anybody," AIMPLB secretary Zafaryab Jilani told reporters after a meeting of the board here.

"The board has also categorically stated that it was against taking five-acre land in Ayodhya in lieu of the mosque. The board is of the view that there cannot be any alternative to the mosque," he added.

Earlier in the day, the Jamiat Ulama-i-Hind also decided to file a review petition challenging the Supreme Court's Ayodhya verdict.

The expert panel observed that the judgment was against the Muslim parties and it was not a final judgment as the option of reviewing it is available under the Constitution of India, the Jamiat said.

The Supreme Court, in its verdict in the Babri Masjid-Ram Janmabhoomi title case on November 9, said the entire 2.77 acres of disputed land should be handed over to the deity Ram Lalla, who was one of the three litigants.

The AIMPLB meeting was held at Mumtaz College instead of the scheduled venue of Nadwatul Ulema, a senior member of the board said.

He said that on Saturday night it was told that the Lucknow district administration did not give permission to hold the meeting in Nadwatul Ulema since prohibitory orders under Section 144 of CrPC were in place. Hence the meeting took place at Mumtaz College, he said.

The senior board member, however, could not clarify whether permission was sought from the district administration for holding the meeting at Mumtaz College.