AAP Govt has only allowed the essential services which include health care facilities, elevators, railway services, Delhi Metro, airports and interstate bus terminals and the data centre run by the National Informatics Centre. 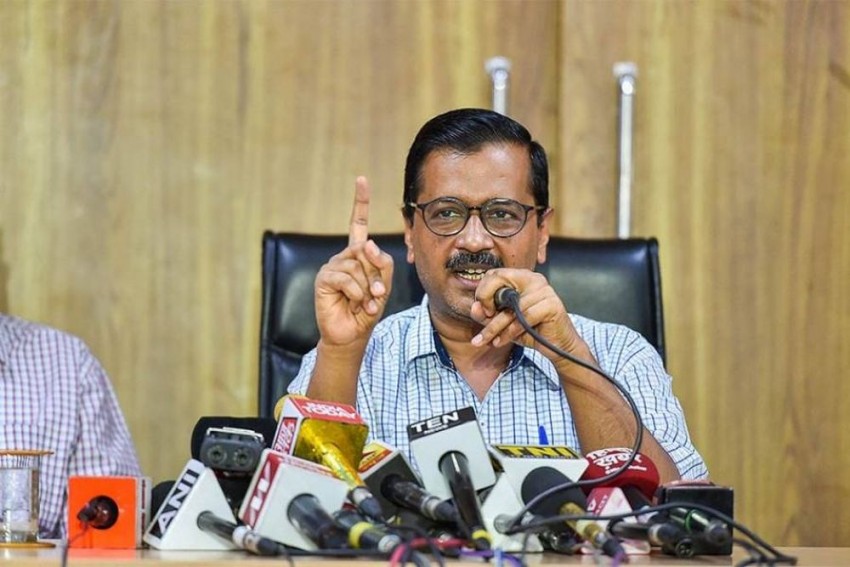 The AAP Government has banned use of electricity generators, except those needed for essential or emergency services, in the national capital as anti-pollution measures under the Graded Response Action Plan (GRAP) come into force from Thursday in the Delhi-NCR region.

GRAP, which comes into effect in Delhi and its vicinity towns according to the severity of air pollution, was first notified by the Ministry of Environment and Forests in 2017 for implementation through the Supreme Court-mandated Environment Pollution (Prevention and Control) Authority.

“Delhi Pollution Control Committee hereby bans the operation of electricity generator sets of all capacities, run on diesel, petrol or kerosene in Delhi with effect from October 15 till further orders, excluding those used for essential or emergency services,” an official order read.

The DPCC also directed power companies to ensure an uninterrupted power supply to the consumers.

It also issued an order implementing EPCA's directions to enforce GRAP from Thursday.

The EPCA had earlier directed that large construction projects, including highways and metro, will have to provide undertakings to state pollution control boards/pollution control committees that they will assure adherence to the prescribed norms for dust management.

“Industries, particularly in the Red and Orange category, will provide an undertaking that they will use only authorised fuel and will not operate without adequate pollution control measures,” it had said.

Authorities categorize industries according to pollution index scores worked out based on the emissions, effluents, hazardous wastes generated and consumption of resources.

Based on the relative scores, the industries are categorized as Red category if their score is more than or equal to 60 and Orange category if the score is between 41 to 59. Those having a score between 21 to 40 and
less than 20 come under Green and White categories respectively.

The EPCA had also directed the states to ensure enforcement and full compliance of the action plan on the identified pollution hotspots through ground-level surveillance and night patrolling “to ensure zero-tolerance for all sources of pollution including waste burning and dust”.

Controlling air pollution during winter will require greatly enhanced vigilance on the ground so that sources, such as industrial stacks and garbage dumping and use of illegal fuels, are checked and penalized, it had said.

All technologies for dust management, including smog-guns, should be extensively used during this period.

The measures under GRAP, which was first implemented in Delhi-NCR in 2017, include increasing bus and metro services, hiking parking fees and stopping the use of diesel generator sets when the air quality turns poor.

The measures to be followed in the "emergency" situation include stopping the entry of trucks in Delhi, ban on construction activities and introduction of the odd-even car rationing scheme.

EPCA, however, had earlier told Delhi, Haryana, Rajasthan and Uttar Pradesh that they "should try and avert the need to take other emergency measures for pollution control as the economy is already under stress post-lockdown. Therefore, our combined effort is to ensure that there is no further disruption".