Sisir Adhikari is the father of BJP leader Suvendu Adhikari 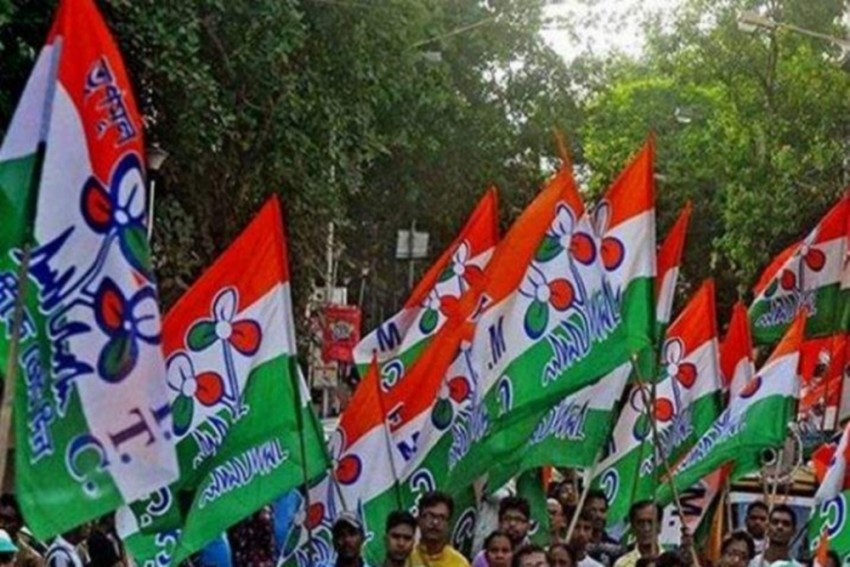 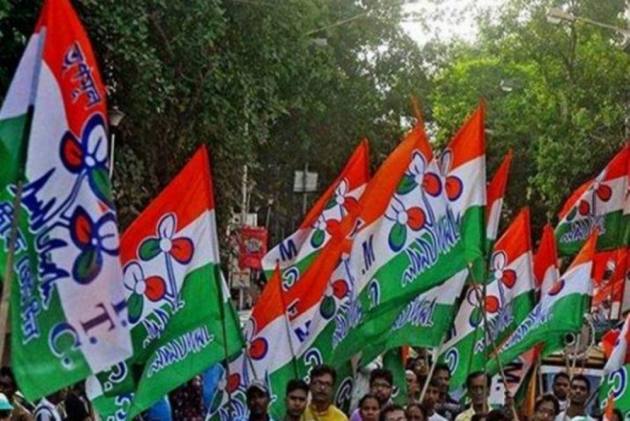 Senior Trinamool Congress MP Sisir Adhikari was removed as the chairman of the Digha Shankarpur Development Authority (DSDA). It is responsible for development works in the beach town in West Bengal's Purba Medinipur district.

Sisir Adhikari is the father of BJP leader Suvendu Adhikari who was replaced with MLA Akhil Giri, known to be his detractor in the Trinamool Congress.

"He did not do anything as the chairman of the DSDA. So he has been removed," Giri had said.

Adhikari is at present the district president of the TMC in Purba Medinipur.

Trinamool Congress spokesperson Kunal Ghosh said Adhikari was not being able to perform as the chairman of the agency.

"Sisir-da is a veteran leader. Maybe he was unwell. But we were pained when he did not utter any word against his sons Suevndu and Soumendu who had been constantly attacking the TMC after switching over to the BJP," he said.

Adhikari, however, remained unfazed with the development.

"They can do whatever they want. I am not bothered," he said.

Suvendu switched over to the BJP last month and later helped his brother Soumendu change sides after he was removed as administrator of the Kanthi Municipality.