TMC MP Sisir Adhikari was sacked from the post of chairman of Digha Shankarpur Development Authority (DSDA) on Tuesday. 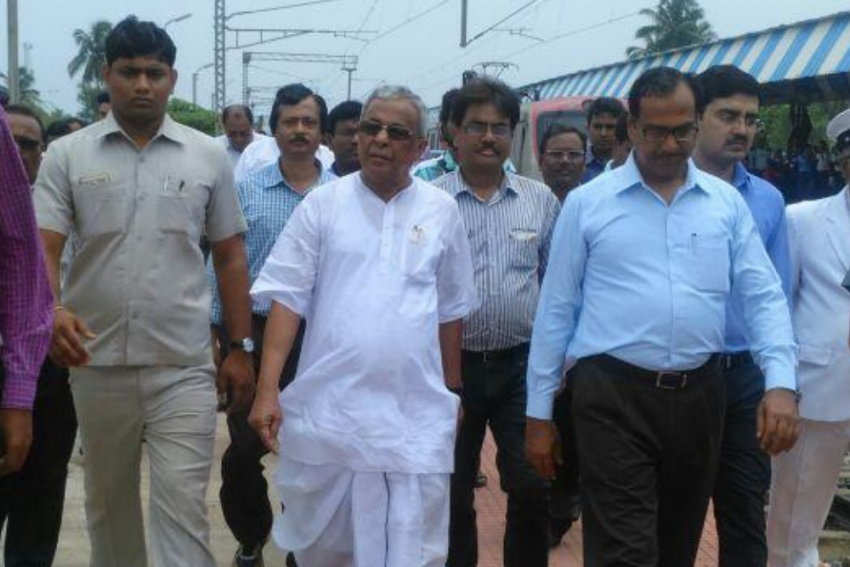 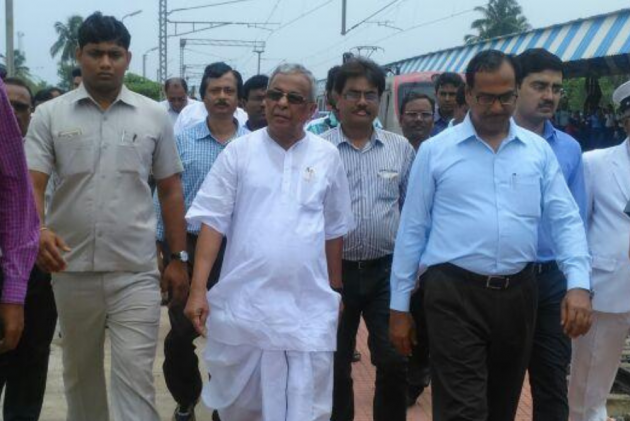 Weeks after former West Bengal minister Suvendu Adhikari switched over to the BJP from the TMC, his father and TMC MP Sisir Adhikari was sacked from the post of chairman of Digha Shankarpur Development Authority (DSDA) on Tuesday.

"He (Sisir Adhikari) did not do anything as the chairman of the DSDA and was hence removed," Adhikari’s successor and TMC MLA Akhil Giri said. Interestingly, Giri is known to be a detractor of Suvendu Adhikari and his family.

Currently, Sisir Adhikari is TMC district president in West Bengal’s Purba Medinipur. TMC spokesperson Kunal Ghosh said that the legislator was "not being able to perform as the chairman of the agency".

"Sisir-da is a veteran leader. Maybe, he was unwell. But we were pained when he did not utter any word against his sons Suvendu and Soumendu who had been constantly attacking the TMC after switching over to the BJP," Ghosh said.

Senior TMC leader and minister Firhad Hakim, however, claimed that the moment Adhikari senior "recovers from his ailments", he would be reappointed as chairman of DSDA.

The 80-year-old TMC MLA, however, remained unfazed about the development. "They can do whatever they want. I am not bothered. This is a blatant display of power," Sisir Adhikari said.

According to sources, Adhikari had informed his close associates that he was unhappy with the way party leaders have been attacking his family.

Suvendu crossed over to the BJP in December, and later helped his brother Soumendu switch sides, after he was removed as the administrator of Kanthi Municipality. His younger brother Dibyendu Adhikari is an MP from Tamluk Lok Sabha seat.

"Those who have removed him will be thrown out of power in the next Assembly polls," Suvendu said following his father's removal as DSDA chairman.

BJP national vice president Mukul Roy said the octogenarian can join the saffron camp if he wishes to. "Suvendu and Soumendu have already joined the BJP. It is one family after all. We are hopeful that Sisir Adhikari will also join us. He is a veteran leader," Roy added.

The influential political family gave Chief Minister Mamata Banerjee's rally in their stronghold West Medinipur district last month a miss, prompting her to accuse the BJP of trying to break her party with the help of "moneybags".

Elections to the 294-member Assembly are likely to be held in April-May.