The Bharatiya Janata Party (BJP), and other opposition parties have accused the TMC of creating a communal divide in Bengal. 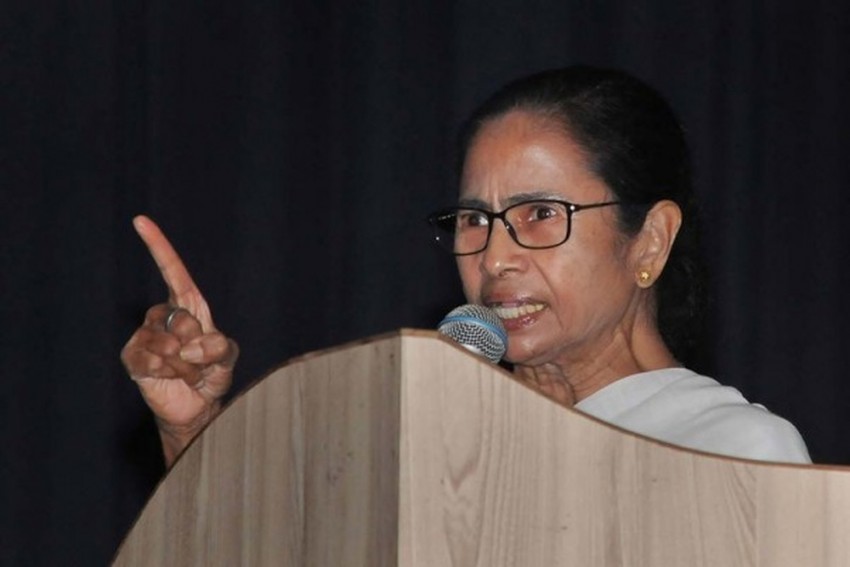 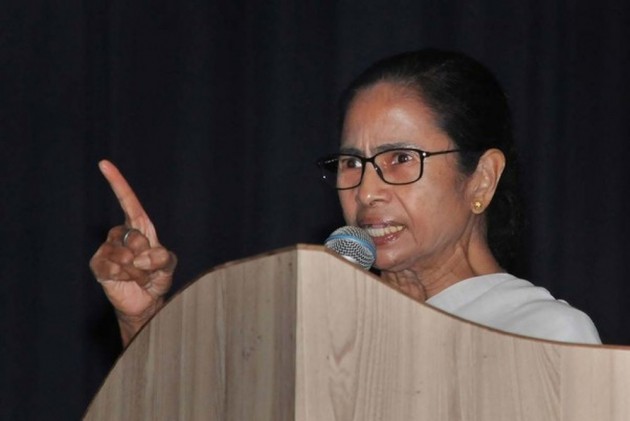 The West Bengal government's directive for the construction of dining rooms for mid-day meals in state-run schools having over 70% kids from the minority community, has ruffled a few feathers in the political corridors of the state.

The Bharatiya Janata Party (BJP), and other opposition parties have accused the TMC of creating a communal divide in Bengal.

But senior TMC leader and Minister of State for Minority Affairs, Giasuddin Mollah rubbished the allegations as "baseless" and defended the decision, saying the ongoing project will benefit all students.

West Bengal BJP president Dilip Gosh uploaded on Twitter a copy of the circular by Cooch Behar district magistrate office (minority section) on Tuesday, asking the district inspector of schools to send the names of government-run and government-aided schools, having more than 70 per cent minority students by Friday, for sending a proposal to construct dining halls for mid-day meals in schools.

"The West Bengal Government has issued a circular whereby it has directed the school authorities where 70 per cent or more students are from the Muslim community to reserve a dining hall with seating arrangements for them," he tweeted.

"Why this discrimination between the students on the basis of religion? Is there some other mala fide motive behind this segregation? Another conspiracy?" Ghosh asked.

Drawing flak over the issue, the ruling TMC initially issued a statement quoting Chief Minister Mamata Banerjee as saying, that it was an old circular which has already been withdrawn, but later said they will issue a fresh clarification.

However, Minister Giasuddin Mollah, said here, "Our department is working to upgrade the infrastructure of minority-dominated general institutions for the overall development of all students."

"The dining halls for mid-day meals will benefit all students, and not just Muslims. The funds have been sanctioned so we sought for a list of such schools."

Leader of Opposition in the state Assembly and senior Congress leader Abdul Mannan, criticised the state government over the order and said it cannot just segregate students on the basis of religion.

Senior CPI(M) leader Sujan Chakraborty said, "Students cannot be discriminated on the basis of religion. If a dining hall is being created it should be for all. We condemn such a move."

Ghosh alleged that the Mamata Banerjee government is only interested in working for the development of Muslims in the state.

"The TMC government is only interested in working for the development of the minorities, in order to secure its vote bank," he said and asked, "What wrong has the Hindu students done that it can't avail the facility of dining halls."