Mishra led a demonstration before clashes erupted between pro and anti-CAA groups near Jaffrabad in northeast Delhi. 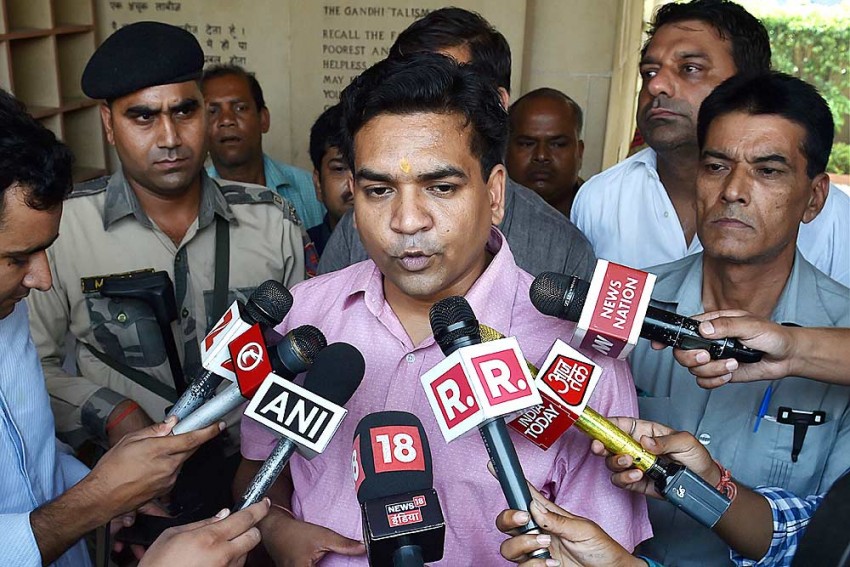 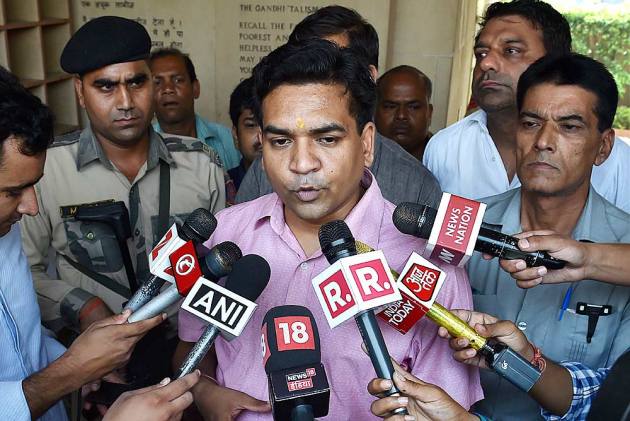 BJP leader Kapil Mishra on Sunday said he gave "ultimatum" to the police to remove anti-CAA protests blocking roads in Northeast Delhi within three days and he would not let the protests turn into Shaheen Bagh.

Mishra led a demonstration before clashes erupted between pro and anti-CAA groups near Jaffrabad in northeast Delhi where a large number of people who have been protesting against the Citizenship (Amendment) Act had blocked a road since Saturday night.

Police fired tear gas shells as members of the two groups pelted stones at each other in Maujpur. For security reasons, the entry and exit gates of the Maujpur-Babarpur metro station were closed.

"They want to cut off 35 lakh people by blocking the roads. Is this the way to protest against anything? We will not allow the area to be turned into Shaheen Bagh," Mishra said.

Mishra issued an ultimatum to the police to clear the roads and warned people will be back if the anti-CAA protesters are not removed.

"Nearly 35 lakh people are affected by these roadblocks. They have no other way to cross the Yamuna. Had I not led them to protest the roadblocks, they would have taken to streets themselves," Mishra told PTI.

A former MLA from nearby Karawal Nagar, Mishra had asked people to gather at Maujpur Chowk in support of the CAA in reply to the roadblock by those protesting against the new citizenship law.

The anti-CAA protesters, including women, had blocked the road near Jaffrabad metro station on Saturday. Another road in Bhajanpura Chandbagh was also blocked by a group of protesters.

Mishra said the people were "frustrated" due to roadblocks as it disconnected them from rest of Delhi.

Taking to Twitter, Mishra said, "We have given a three-day ultimatum to the Delhi Police to get the road cleared. Get the Jaffrabad and Chandbagh road cleared".

"Till US President is in India, we are leaving the area peacefully. After that we won't listen to you (police) if the roads are not vacated by then," he told the gathering.

Mishra said he gave an ultimatum to police as those gathered at Maujpur Chowk would not leave the place unless some "concrete" assurance was offered to them.

He is known for his hardline views against anti-CAA protests that he often expresses through his tweets.