Home  »  Website  »  National  »  Those Living In Bengal Will Have To Learn To Speak In Bengali: Mamata Banerjee

Those Living In Bengal Will Have To Learn To Speak In Bengali: Mamata Banerjee

Mamata Banerjee also reiterated that outsiders instigated the doctors' agitation in the state and accused the BJP of targeting the Bengalis and the minorities. 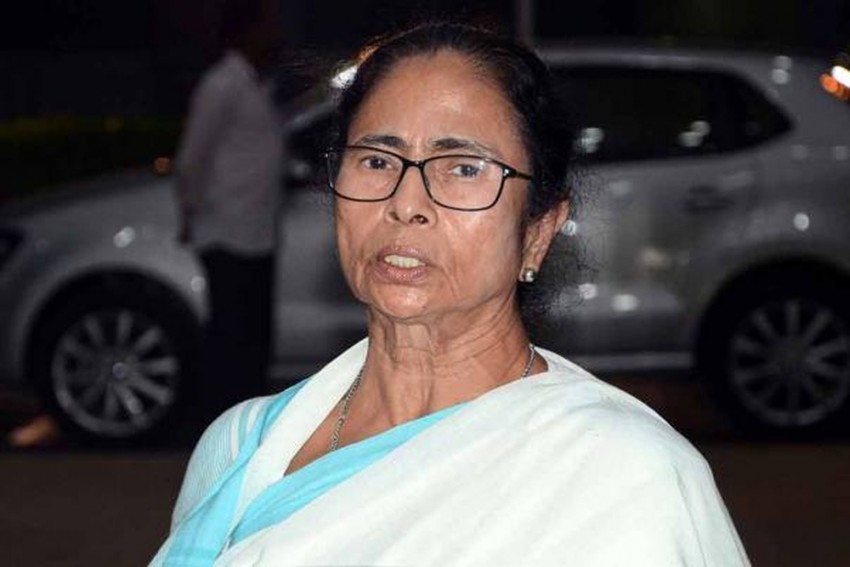 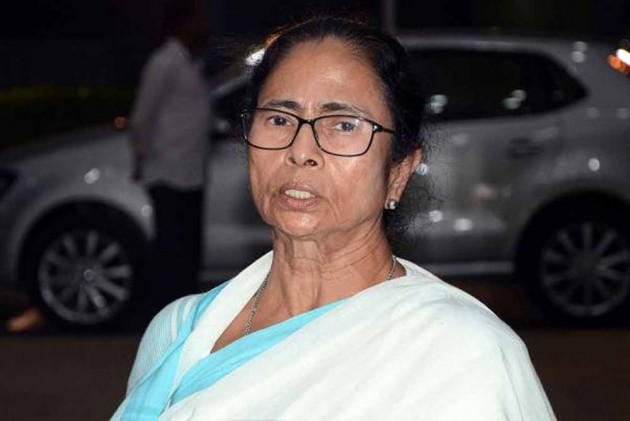 Chief Minister Mamata Banerjee Friday insisted that those living in West Bengal will have to learn to speak in Bengali as she accused the BJP of targeting Bengalis and minorities to replicate the "Gujarat model" to capture power in the state.

She said she would never allow the BJP to turn West Bengal into Gujarat, the home state of Prime Minister Narendra Modi and BJP president Amit Shah, and asserted that "we will never allow Bengalis to become homeless in Bengal".

Banerjee, a vocal critic of the prime minister, said, "We have to bring Bangla (language) forward. When we go to Delhi we speak in Hindi, when we go to Punjab we have to speak in Punjabi. I do it. When I go to Tamil Nadu, I don't know the Tamil language, but I know a few words. So in the same way if you are coming to Bengal you have to speak in Bengali...We would not allow that people will come from outside and beat up Bengalis."

The Trinamool Congress supremo was addressing a rally in Kanchrapara in North 24 Paraganas district. The area is the home turf of BJP leader Mukul Roy, a friend-turned-foe of the TMC president.

Roy's son Subhrangshu is the MLA from the Bijpur constituency and has recently switched over to the BJP from the TMC.

"In Naihati, Kakinara, Barrackpore, houses of Bengalis have been ransacked. We will not tolerate this. Our party cadres didn't ransack houses of non-Bengalis here. We are against this sort of violence," she said.

"Just because they have won a few seats by programming EVMs doesn't mean that you can beat up Bengalis and minorities in the state. We will not tolerate this. The police will take action against the hooligans. If someone is living in Bengal he or she has to speak in Bengali," Banerjee said.

In the fiercely fought Lok Sabha election, the BJP won 18 Lok Sabha seats in West Bengal, only four less than the TMC's 22.

Referring to the "attack on north Indians especially natives of Bihar in Maharashtra a few years back", she said the people of Bengal believe in coexistence of all communities, religion, caste and creed.

"I have nothing against non-Bengalis living in Bengal. But BJP is trying to create a Bengali and non-Bengali divide. I would urge them not to test our patience. We will never allow Bengalis to become homeless in Bengal," Banerjee said.

Alleging that BJP is trying to turn Bengal into Gujarat, Banerjee said just like BJP conducted riots in the western state to retain power, it is trying to use the same technique in Bengal.

"We have nothing against Gujarat or residents of that state. We are against the politics of riots that BJP had followed in that state and is trying to replicate here. As long as I am there I would never allow them to turn Bengal into Gujarat," she said.

Speaking on the issue of doctors' strike, Banerjee reiterated her statement that some outsiders were involved in instigating the doctors and were behind the protest.

Banerjee said she had seen some outsiders inside the SSKM Hospital premises raising slogans against the government.

"I had rightly said yesterday that there were outsiders involved in yesterday's incident. I had seen some outsiders who were raising slogans there," Banerjee said referring to her visit to SSKM Hospital Thursday in a bid to end the strike by doctors.

Banerjee had set a 2 pm-deadline to the striking doctors to resume work Thursday, which they defied and continued with the stir.

In an apparent dig at noted film-maker Aparna Sen's visit to a hospital and criticism of her "outsider comment", Banerjee, without naming anyone, said unlike a few "pseudo intellectuals" she doesn't make any comment without cross-checking facts.

Before ending her speech, Banerjee reiterated her slogans of "Jai Bangla" and "Jai Hind" to counter the BJP's slogan of "Jai Shri Ram".

#Nutrition Tips For You: How Frequently Can One Consume Sweets?