Home  »  Website  »  National  »  Explained: This Is How You Can Keep Save During Third Covid Wave

Explained: This Is How You Can Keep Save During Third Covid Wave

As per Niti Aayog member, V K Saraswat, India is going to experience the third wave in the month of September 2021. 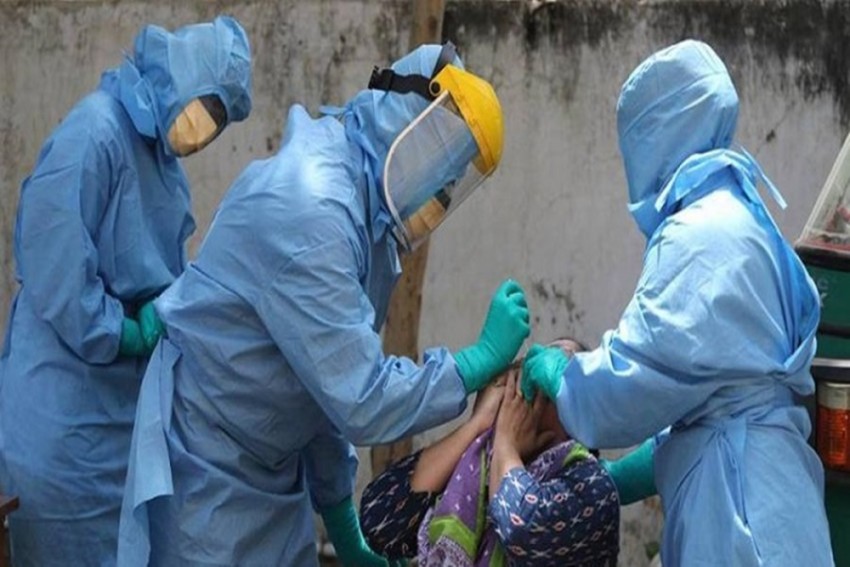 Germany, Italy, France, Poland, Canada, Netherlands are experiencing third wave or will be experiencing in the near future.
File Photo
Outlook Web Bureau 2021-06-25T01:58:03+05:30 Explained: This Is How You Can Keep Save During Third Covid Wave 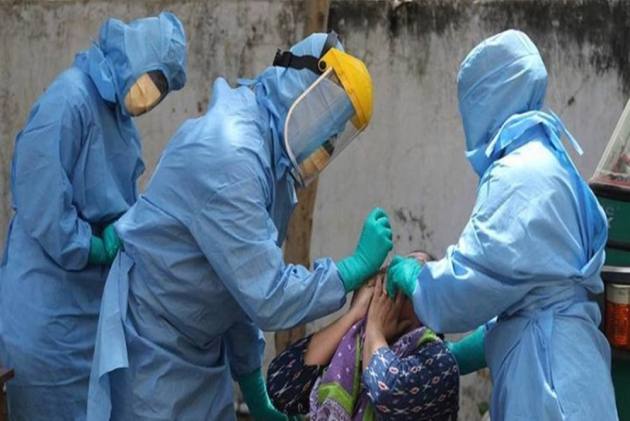 With a gradual decline in Covid cases, India is fast recovering from the shock induced by the second wave of coronavirus. The dip may have come as a relief but it has rung the alarm bells of a possible third wave. Top scientists, doctors, ministers, and government officials have already signalled that the third wave can be more severe than the current one and can majorly affect children. Global experiences also suggest that the intensity of the third wave can be more dangerous but by ramping up our efforts and improving our health infrastructure in advance along with vaccination, we can significantly reduce the death counts as compared to current deaths which are more than 1.7 lakh.

When is the third wave of Covid-19 expected?

As per Niti Aayog member, V K Saraswat, India is going to experience the third wave in the month of September 2021. Even the epidemiologists in India have predicted the same. The third is likely to happen in September -October.

Which variant of Covid is in India?

The Delta variant of Covid, partly blamed for India's explosive second wave, has been called a triple mutant variant since it is split into three lineages. Scientists and doctors call it 'B.1.617.2', and some sections of the global media call it the “Indian variant”.

How to tackle it?

To avert the catastrophic consequences, vaccination should be our topmost priority, especially for the children who could be the next vulnerable group. India has around 15-17 crore children in the 12-18 age bracket and it should go for an advanced procurement strategy like that adopted by developed nations to inoculate this age group. Vaccination in rural India remains a huge challenge. Behavioral dynamics of the population are also affecting vaccination drives. The children in metros are aware but a larger section in rural areas is influenced by factors including perception, trust, norms, beliefs, etc before they decide to take the shot. This challenge has to be mitigated through the setting up of robust vaccination mechanisms and awareness drives at rural levels.

Who will be likely affected by Covid-19 in the third wave?

With the first wave and second wave having affected adults and senior citizens, the third wave is going to impact children as they are the ones who cannot be vaccinated in the current stage. There are around 165 million children who are less than 12 years old and we will need lakhs of ICU beds in pediatrics care units.

Which countries have experienced the third wave of Covid-19 already?

Germany, Italy, France, Poland, Canada, Netherlands are experiencing third wave or will be experiencing in the near future. In order to take precautions, some of these countries have announced early lockdown.