Home  »  Website  »  National  »  ‘There Cannot Be A Universal Policy On Right To Protest,’ Says SC in Shaheen Bagh Case

The top court's observation came while reserving the verdict on a batch of pleas against the anti-Citizenship Amendment Act (CAA) protests which had led to blocking of a road in Shaheen Bagh in Delhi last December. 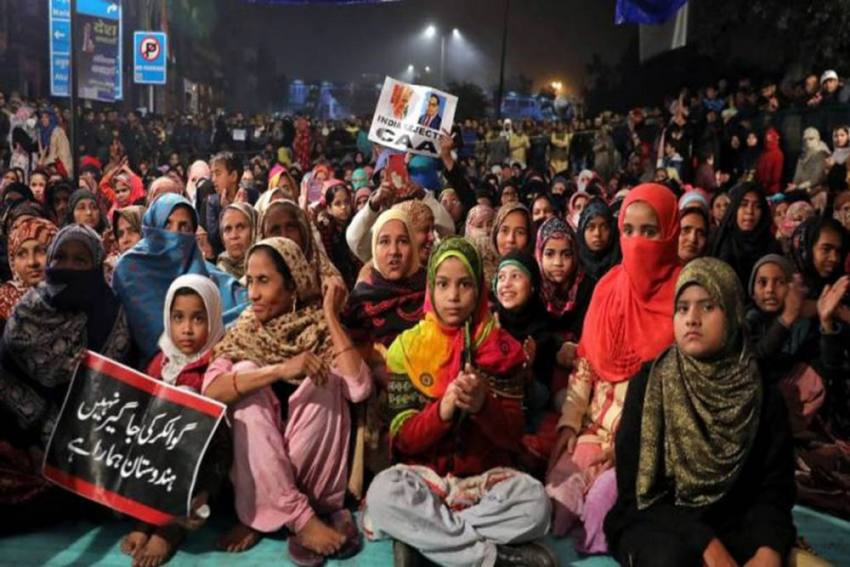 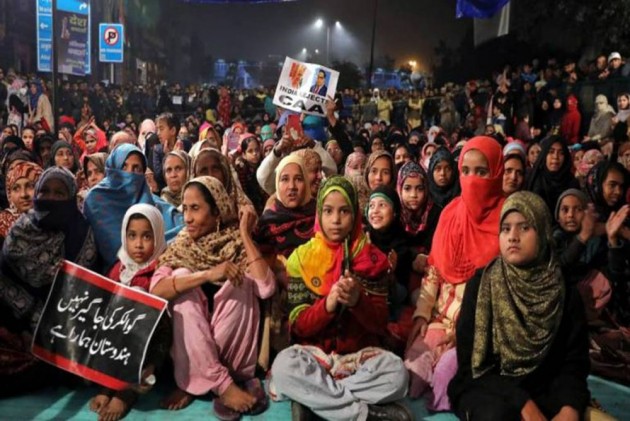 A Supreme Court bench announced that the right to protest must be upheld while at the same time issues of roads being blocked must also be looked into.

"There were some supervening circumstances which came into play and it was no one's hand. God almighty himself intervened," said a bench comprising Justices S K Kaul, Aniruddha Bose and Krishna Murari. Taking note of the submissions of lawyers, the bench said, "We have to balance the right to protest with that of blocking roads. There cannot be a universal policy (in this matter) as the situation may vary on a case to case basis.” The bench also added that the right to protest was a basic right in a democracy.  “In a parliamentary democracy protest can happen in Parliament and on roads but on road it has to be peaceful,” the bench noted.

Amit Sahni, one of the lawyers who had filed the plea in the case, had argued that such protests should not be allowed in the larger public interest. "This (Shaheen Bagh protests) was allowed for more than 100 days and people faced difficulty. This kind of incident should not have happened," Sahni said.

Advocate Mehmood Pracha, appearing for an intervenor, said that there was a right to peacefully protest. "We have the right to protest. State machinery is not sacrosanct. Members of a political party went there (Shaheen Bagh) with the police and created a tense situation," he said.

Reserving the verdict, the bench said that it had appointed interlocutors as an experiment and they had suggested some measures which would be looked into. However, the bench did add that appointing interlocuters “may or may not have succeeded.” Solicitor General Tushar Mehta, appearing for the Centre, said that the right to protest cannot be absolute and argued that there are some judgements to this affect.

Sahni had approached the Delhi High Court seeking directions to help Delhi Police to ensure smooth traffic flow on the Kalindi Kunj-Shaheen Bagh stretch, which was blocked by anti-CAA protesters on December 15 last year. The High Court had urged local authorities to deal with the situation by abiding law and order. Responding to this Sahni, filed a special leave petition in the apex court against the High Court's order.

In a separate instance, BJP MLA Nand Kishore Garg, through his counsel Shashank Deo Sudhi, had filed a petition in the Supreme Court seeking directions for authorities to end the Shaheen Bagh protests. Claiming that the law enforcement machinery had been "held hostage to the whims and fancies of the protesters," Garg’s plea has sought laying down of guidelines for protests leading to obstruction of public places.

Restrictions had been imposed on the Kaindi Kunj-Shaheen Bagh stretch and around the Okhla underpass.