At an event in Karnataka, Home Minister Amit Shah shared that the new farm laws would ensure a manifold increase in farmers' income. 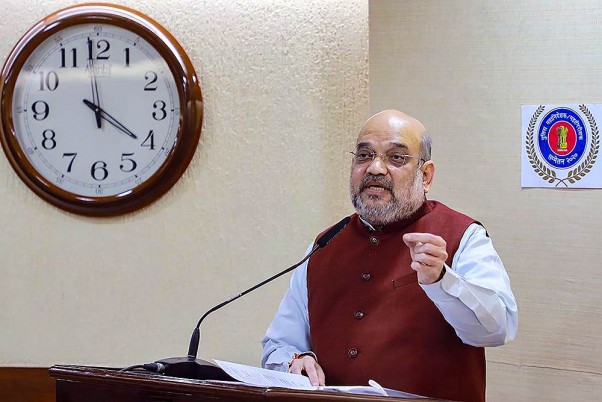 He added, ever since the Modi government has come to power, it has only increased the budget for the agriculture sector and also the minimum support price (MSP) on various crops. He further listed out the various initiatives and programmes the Central government has planned out for the welfare of the farmers, after the inauguration of farmer-friendly projects of the MRN group.

"The Narendra Modi government is a government dedicated to farmers. Three new laws that the Modi government has brought in, which the Karnataka government has also passed...I want to congratulate Yediyurapp for it. Farmer's income will increase multifold due to them", said the Union Home Minister amidst continuing farmers' agitation against the farm laws.