The Thar Express has been running between Jodhpur and Pakistan's Karachi every Friday night since services resumed on February 18, 2006 after a 41-year suspension. 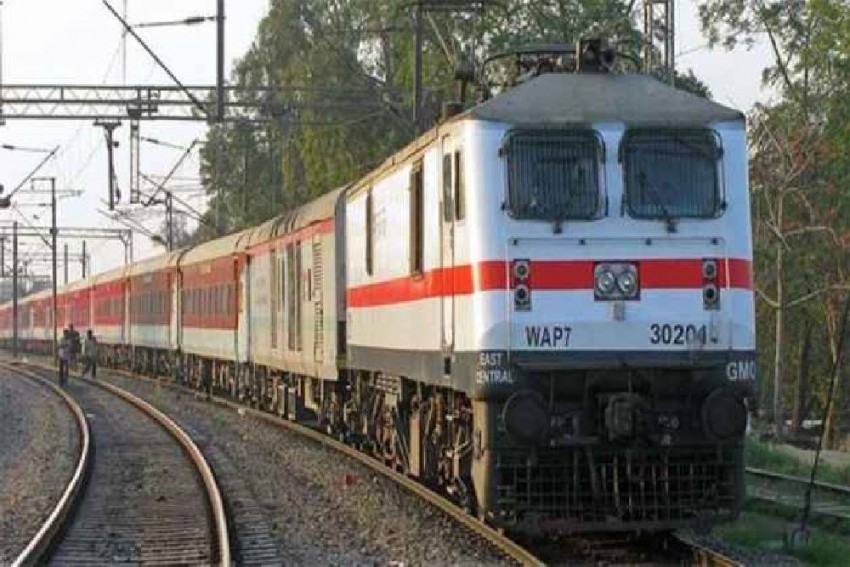 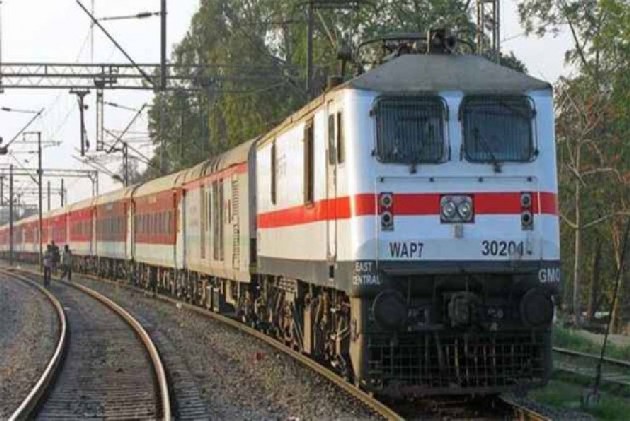 The Thar Express to Karachi left Bhagat ki Kothi station in Jodhpur, Rajasthan at its scheduled time at 1 am Saturday, officials said, amid apprehension that its run may end a few hours later at Munabao, the last station on the Indian side of the border.

On Friday, Pakistan's Railway Minister Sheikh Rashid Ahmed announced in Islamabad that this would be the last Jodhpur-Karachi train.

But as the passengers got aboard the train at Jodhpur's Bhagat ki Kothi station, there were concerns that the journey could even end at Munabao in Rajasthan's Barmer district, the border station it was scheduled to reach at 7 am.

"The train departed with 165 passengers as per its schedule at 1.00 a.m. after the due formalities. There was no message till its departure about cancellation of the train," said Gopal Sharma, divisional PRO of the Jodhpur Division of the North Western Railway zone.

Among the 165 passengers, 81 are Indians, who are visiting their relatives in Pakistan. Eighty-four Pakistan nationals are returning to their country after completion of their visa limit in India, he said.

The Thar Express has been running between Jodhpur and Pakistan's Karachi every Friday night since services resumed on February 18, 2006 after a 41-year suspension.

Pakistan announced the suspension of the Thar Express and the Samjhauta Express following its decision to downgrade bilateral ties after India revoked the special status to Jammu and Kashmir under Article 370.

At the station, Roshan Bibi (51), who acquired Indian citizenship about three months ago, waited to begin the journey that would allow her to see her sick daughter Sana Yasser.

"I am not sure now whether I would be able to see her or not," she said. Her married daughter is in Karachi.

Kaneeza Bi from Indore worried whether the gifts she had bought for her niece would go waste.

"I spent a week in Delhi to get the visa, purchased the gifts for my niece's wedding. I was very happy till yesterday. But today I am not sure whether I would be able to attend the wedding of my niece or not," she said.

Boarding for the Pakistan-bound passengers began at 9 pm Friday, about four hours before the train's scheduled departure from Jodhpur.

On Thursday, Pakistan's Federal Railways Minister Ahmed told the media in Islamabad that the Samjhauta Express train has been suspended. On Friday, he made a similar announcement on the train across the Rajasthan border.

But Indian Railways officials said they had no information on it from the neighbouring country.

The Samjhauta Express was held up at Wagah on Thursday for some time by Pakistan authorities, citing security concerns. An Indian locomotive then brought the train to its side of the border.

Since its resumption in 2006, the Thar Express too has been popular with people visiting families across the Rajasthan border, and for Pakistani Hindus who plan to migrate to India.

According to one estimate, over four lakh passengers have taken the train in the past 13 years.

Though the Samjhauta Express was briefly suspended after the Indian Air Force struck a terror base in Pakistan’s Balakot in February, the Thar Express continued unaffected.

Hindu Singh Sodha, president of the Seemant Lok Sangthan, said it would be unfortunate if the train falls victim to the recent turn of events.

"The train has been an important medium of transportation for the people from the border areas of both nations for maintaining their relations since Partition," he said.

Pakistan's decision to suspend the services of the two trains came after it expelled Indian High Commissioner Ajay Bisaria on Wednesday, downgrading diplomatic ties over what it called New Delhi's "unilateral and illegal" move to revoke the special status of Jammu and Kashmir.