This is said to be the first incident in the state in which such huge cash was seized from a government employee. 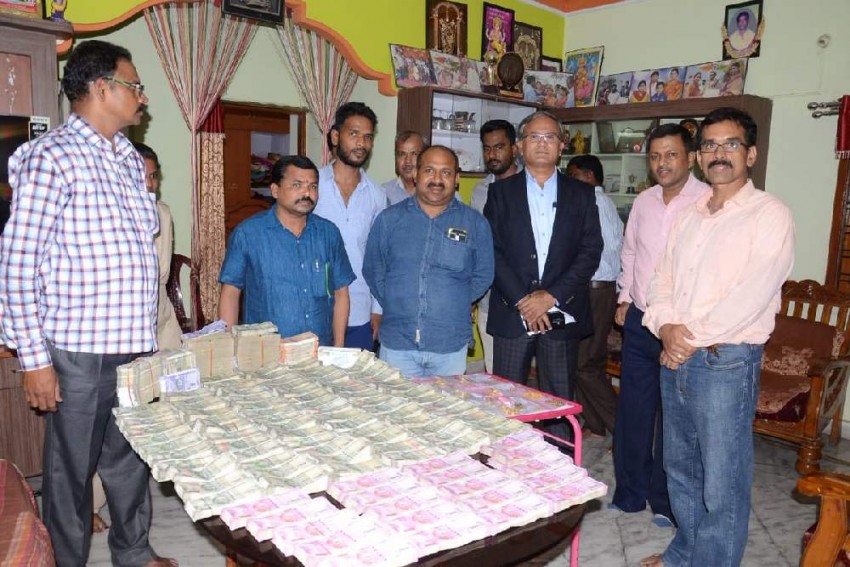 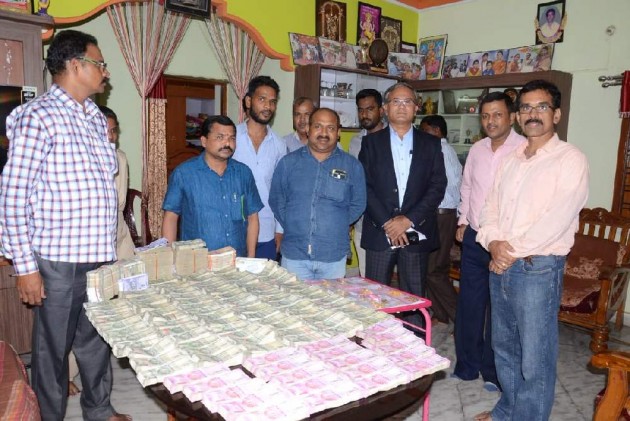 Telangana's Anti-Corruption Bureau (ACB) on Thursday arrested a woman official after Rs 93 lakh cash was recovered from her house.

V. Lavanya, a Mandal Revenue Officer (MRO) of Keshampet in Ranga Reddy district, was taken into custody and produced before a magistrate.

The woman officer was found in possession of disproportionate assets worth Rs 1.07 crore.

Wads of cash, in the denominations of Rs 500 and Rs 2,000 and 40 tola gold were recovered during ACB raid on her house in Hayatnagar on the outskirts of Hyderabad.

This is said to be the first incident in the state in which such huge cash was seized from a government employee.

The ACB raid followed the arrest of Village Revenue Officer (VRO) Anantaya for taking bribe from a farmer, who had approached him for some work relating to official record of his 9 acre land.

The VRO had demanded Rs 8 lakh bribe to do the work. The farmer, who had given Rs 30,000 as advance, complained to the ACB, which caught Anantaya red-handed by sending Rs 4 lakh to MRO office through the complainant.

During interrogation, Anantaya told ACB officials that Rs 3 lakh of the bribe was to go to Lavanya.

The agency raided the MRO's house and recovered cash and gold.

ACB officials said they were investigating the record of Lavanya and her assets.