The police, who denied permission for the TDP chief to stage protests at both Tirupati and Chittoor, did not allow him to leave the airport. 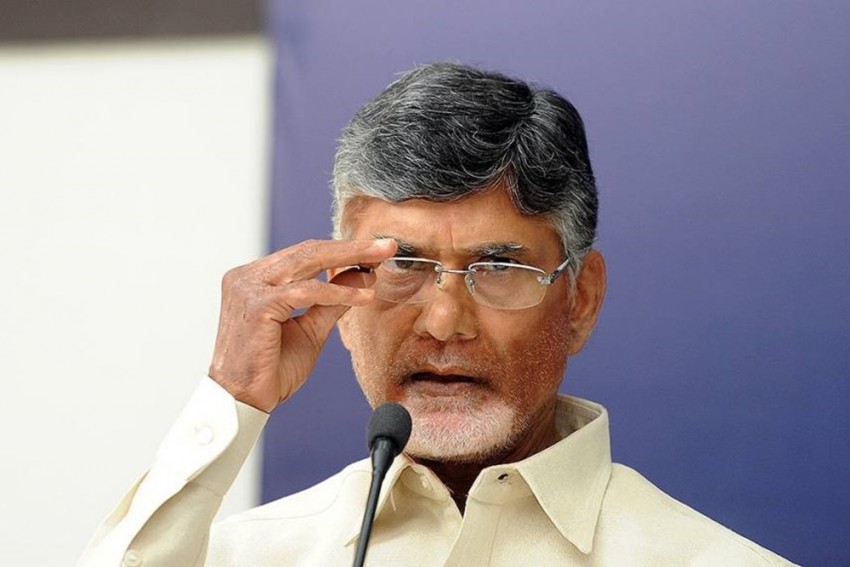 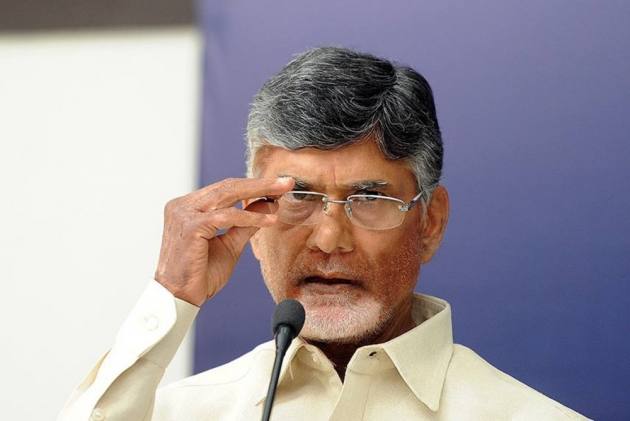 Opposition leader and TDP chief N Chandrababu Naidu staged a sit-in protest inside the arrival lounge of the Tirupati airport at Renigunta today as cops sought to detain him and prevent his entry into the temple town.

The police, who denied permission for the TDP chief to stage protests at both Tirupati and Chittoor, did not allow him to leave the airport.  However, Naidu picked up an argument with the police officials and demanded to know why he was being prevented from going to Tirupati and Chittoor.

According to reports, Naidu was going to stage a protest against the alleged excesses of the ruling YSRC leaders on the TDP cadre to withdraw their nominations from the ensuing elections to Urban Local Bodies in Andhra Pradesh.

Naidu squatted inside the airport and is reportedly staging a protest against the police denying permission and not allowing him to proceed to Tirupati town.

On Sunday, the Tirupati Municipal Corporation officials allegedly ransacked a tea stall belonging to a TDP leader, whose wife was contesting the March 10 election.

It was alleged that the ruling YSR Congress wanted the TDP candidate to withdraw from the contest but, as she refused, the tea stall of her husband was damaged.

To protest this, the TDP planned to organise a protest under Naidu's leadership.

Having denied permission for the protest, the Tirupati Urban police sought to detain the TDP president at the airport.

"I have been Chief Minister for 14 years and am now the Leader of Opposition. Don't I have the right to protest? Why can't I go and meet the district Collector and the SP, Naidu angrily questioned the police officials and sat on the airport lounge floor.

On the other hand, the Tirupati and Chittoor police placed important TDP leaders of the district under house arrest ahead of Naidu's visit.

"Detention of the Opposition leader is nothing but trampling civil liberties. Is there a rule of law in AP," Ramakrishnudu angrily questioned in a statement.