CBI officials told me this was a politically sensitive case, all evidence, including tapes showing Adhikari accepting bribe and Mirza taking Rs 15 lakh for Mukul Roy, was forensically authenticated. 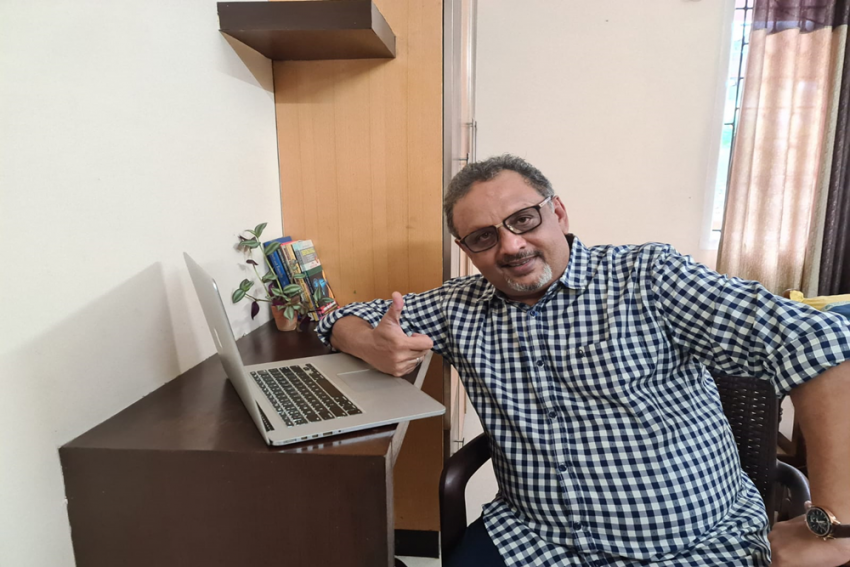 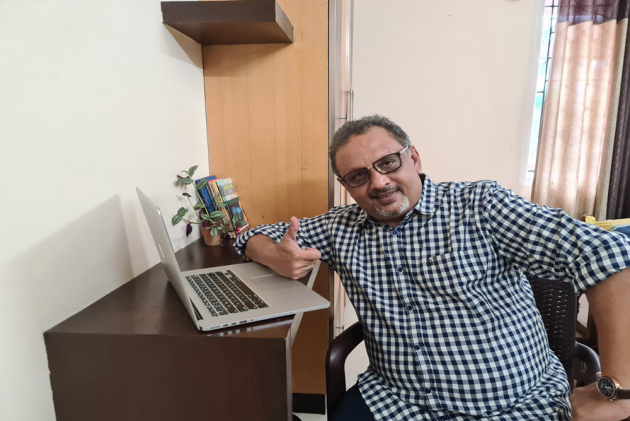 In 2016, the Narada sting operation carried out by journalist Mathew Samuel was published on a private news portal sending shockwaves across then poll-bound West Bengal. The sting operation showed several ministers and politicians of the ruling Mamata Banerjee-led Trinamool Congress and high-ranking bureaucrats accepting cash allegedly in return of favours to be granted to a fictitious private Chennai-based company. Five years later and a fortnight since another landslide assembly poll victory for Mamata Banerjee; the Narada case is back in news.

On Monday, the CBI, tasked with investigating the Narada case, arrested Bengal ministers Firhad Hakim and Subrata Mukherjee, senior Trinamool MLA Madan Mitra, and former Kolkata Mayor Sovan Chatterjee (he had joined the BJP briefly ahead of the recent Bengal assembly polls but returned to the TMC when the saffron party denied him a ticket) in the bribery case setting off yet another face-off between Banerjee and the Centre. The arrests of Hakim, Mukherjee, and Mitra were made possible by Bengal governor Jagdeep Dhankar’s grant of sanction to prosecute the three lawmakers and permission to the CBI to file a chargesheet against them. The probe agency’s silence on the allegations made against Mukul Roy and Suvendu Adhikari – the former Trinamool veterans are now BJP lawmakers; Adhikari had narrowly defeated Banerjee in Nandigram – have once again triggered allegations of a politically-motivated probe, at the behest of the BJP, to politically hamstring the Bengal chief minister and her party.

In an exclusive interview with Outlook, Mathew Samuel, whose Narada sting operation, started it all, says the arrests show some progress in the “long wait for justice” but expresses his shock at the CBI’s failure to proceed against Roy and Adhikari “because the evidence against them is pretty much the same as the evidence against those who have been arrested.” Edited excerpts:

Q. What was the Narada sting operation all about?

Back in 2014, I had taken over as Managing Editor of Tehelka magazine where K.D. Singh (businessman-politician and Trinamool Congress’ Rajya Sabha MP) was a major investor. The magazine was going through a rough time because of the case against Tarun Tejpal (Tehelka’s founding editor who was arrested in a rape and sexual assault case in November 2013 and had resigned from the magazine). Singh wanted me to do some big stories that would restore the readership and faith in Tehelka’s brand of journalism. I had a few ideas but did not want to do another sting operation in a BJP-ruled state because Tehelka had been labeled as an anti-BJP publication due to its earlier sting operations, several of which I was responsible for. As a result, I thought I would do something in Bengal. Singh was initially supportive. I had a budget of Rs. 81 lakh and the Narada sting followed a similar route – I posed as a businessman, met politicians and bureaucrats in Bengal, offered them cash as quid pro quo for favours for a company. But then, Singh refused to publish the sting when he saw the people of his party who were involved in accepting bribes. For over two years, I struggled to get the sting published anywhere and finally set up a portal, Narada news, on which it was broadcast.

Q. The CBI has made some high-profile arrests today. Ministers Firhad Hakim and Subrata Mukherjee, senior Trinamool leaders Madan Mitra and Sovan Chattopadhyay have been arrested. Two years ago, IPS officer SMH Mirza had also been arrested based on allegations made in the sting.

I have waited for a long time for justice to be delivered in this case. For any journalist, this is the best reward – to be proven correct. These five years have also been a frustrating and painful time for me because various cases were filed against me in different police stations of Calcutta at the behest of those people who are taking bribes in the sting. They accused me of extortion and other things. I was summoned by the CBI more than 40 times to answer questions about the sting and I cooperated. I had given them all the tapes, detailed statements. The CBI had sent the tapes for forensic testing and had verified the authenticity of everything I submitted. The agency’s DIG, SSP, and other investigating officers told me several times during my questioning that this was a politically sensitive case and they had to tread very carefully. I don’t know the political vision behind the investigation or the arrests. I have simply done my job. I am happy that the arrests have happened but I would be happier if the full truth came out because there were other people on those tapes who either took money directly or through proxies.

Q. Can you elaborate?

The arrests today are just the tip of the iceberg. The sting proves the extent of corruption in governments. It shows how easy it is to bribe people in power, irrespective of their party affiliation. I posed as just another regular businessman but I was still able to meet senior ministers, MLAs, and bureaucrats just because these people thought they can make money out of a deal. I met Suvendu Adhikari in his office and gave him Rs. 5 lakh. This tape was also submitted to the CBI and forensically verified to be correct. I met Mukul Roy who did not accept cash directly but told me to give money to Mirza (suspended IPS officer arrested in the Narada case in 2019). I gave Mirza Rs 15 lakh and there are recorded conversations that prove that Mirza took the money for Mukul Roy. It may be correct to say that Roy did not receive the money directly from him and so there is no tape to show Roy took the money. Mirza, during interrogation, confessed to the CBI that he took the money for Roy. Why the names of Roy and Adhikari do not appear in the chargesheet or the list of sanctions for prosecution given by the Governor is a mystery to me. Frankly, it is shocking because you cannot cherry-pick who you arrest and who you don’t, based on the same evidence.

Q. How much money did you offer to Hakim, Subrata Mukherjee, and others?

I gave Firhad Hakim, Subrata Mukherjee and Madan Mitra Rs 5 lakh each. These transactions are all on tape. Even about Mukul Roy, though there is no tape showing the transaction of the bribe money, there are recorded conversations about delivering the money to Mirza who can then pass it on. These have all been submitted to the CBI and verified forensically.

Q. During questioning by the CBI, were you ever under pressure to withdraw allegations against Mukul Roy or others?

No, there was nothing of the sort. I gave them the tapes and my statement. I placed everything on record without any whitewashing or tampering of the evidence. Yes, the CBI officers told me several times this had become a very politically sensitive issue and the CBI will have to take a final call on filing the FIR against the accused persons. It was not for me to decide how the CBI proceeds with its probe. All I can say is that I gave evidence and statements against Roy and Adhikari and its authenticity was not challenged by the CBI. My statement is also in the court records. The court must ask the CBI what it has done, or not done, against Roy and Adhikari.

CBI To File Chargesheet Against 5 Accused In Narada Case