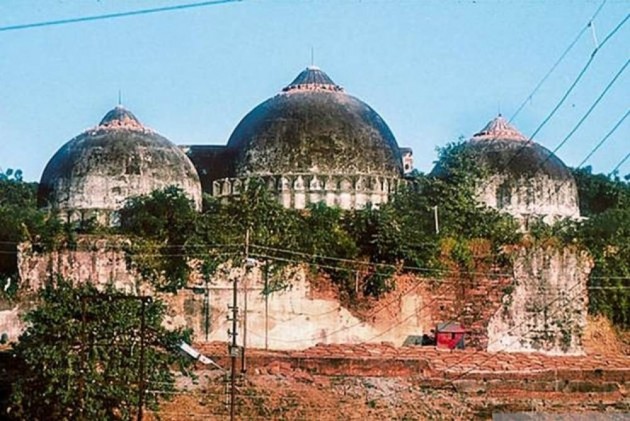 The Supreme Court is likely to peruse on Thursday a report on the "progress of mediation" in the politically sensitive Ram Janmabhoomi-Babri Masjid land dispute case in Ayodhya.

The bench had requested former apex court judge Justice (Retd) F M I Kalifulla, chairperson of the three-member mediation panel, to apprise it by July 18 the progress of mediation till date and its present stage.

"It will be convenient to have the said report latest by July 18, on which date further orders will be passed by this court," the bench, also comprising justices S A Bobde, D Y Chandrachud, Ashok Bhushan and S A Nazeer, had said on July 11.

It passed the order while hearing an application filed by a legal heir of one of the original litigants, Gopal Singh Visharad, seeking a judicial decision on the dispute and conclusion of the mediation process, alleging that nothing much was happening there.

It had said that the court would pass appropriate orders on July 18 after perusing the report filed by the mediation committee.