The largest contact tracing study has revealed that over 70 per cent of Covid-19 infected patients in the country did not infect any of their contacts, while 8 per cent of infected individuals accounted for 60 per cent of observed new infections. 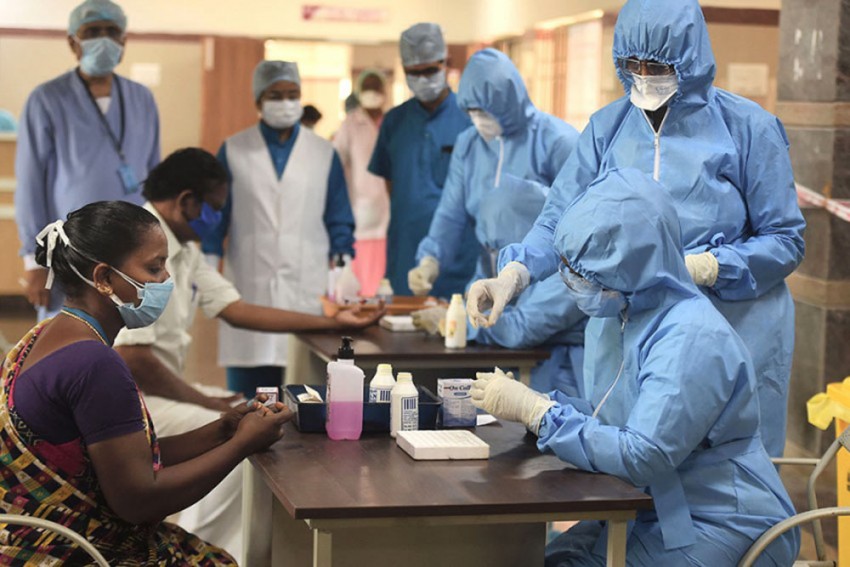 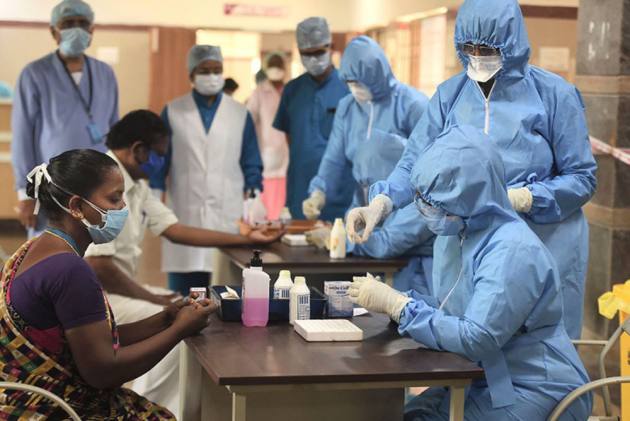 The transmission of COVID-19 in India has been driven mainly by super-spreaders a study by the largest contact tracing study in the country has revealed. The study has also claimed that children have been a key factor in the virus’ spread throughout the country.
Researchers have found that over 70 per cent of COVID-19 infected patients in the country did not infect any of their contacts, while 8 per cent of infected individuals accounted for 60 per cent of observed new infections.

Half-million people were studied and it was found that both cases and deaths due to the disease have been more heavily concentrated in the 40-69 year age group. The researchers also found a high prevalence of infection among children.

The study, published in Science journal on Wednesday, assessed the disease transmission patterns in 5,75,071 individuals exposed to 84,965 confirmed cases of COVID-19 in the Tamil Nadu and Andhra Pradesh based on data collected by tens of thousands of contact tracers.
According to the scientists, the findings offer a peek into the pandemic's trajectory. The study noted that contacts with the same age were associated with the greatest infection risk-- a pattern, which the researchers said, was strongest among children between 0-14 years of age, and among adults older than 65 years. They said the proportion of deaths to the number of infected people, known as the case-fatality ratio (CFR), spanned 0.05 per cent at ages 5-17 years to 16.6 per cent at ages exceeding 85.

Follow-up testing of exposed contacts revealed that 70 per cent of infected individuals did not infect any of their contacts, while 8 per cent of coronavirus positive patients accounted for 60 per cent of observed new infections. The researchers said this finding presents the largest empirical demonstration of superspreading, which is when an unusually large number of individuals are infected by few other people. They said the findings "may indicate the identification of less-severe infections through active case-finding."

Andhra Pradesh and Tamil Nadu are among the top Indian states with the largest healthcare workforce and public health expenditures per capita and are known for their effective primary healthcare delivery models, the study noted. It said 63 per cent of those who died had at least one co-morbidity, and 36 per cent had two or more underlying health conditions that made them more susceptible to the disease. About 45 per cent of those who died were diabetic.

Unlike observations in high-income countries, they said the deaths in India are concentrated at ages 50-64 years. In the two Indian states in particular, they said only 17.9 per cent of COVID-19 deaths occurring on or before 1 August, 2020 were among people older than 75, compared with 58.1 per cent of deaths due to the disease in the US.