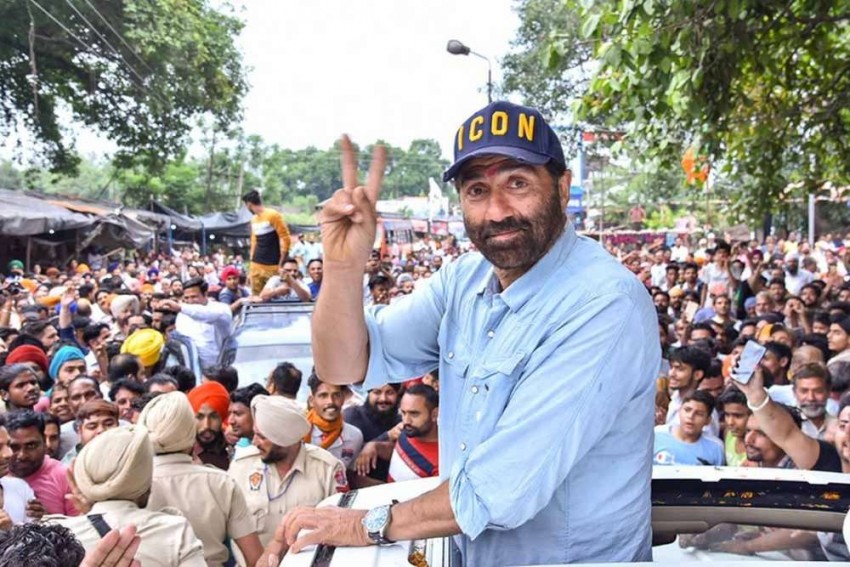 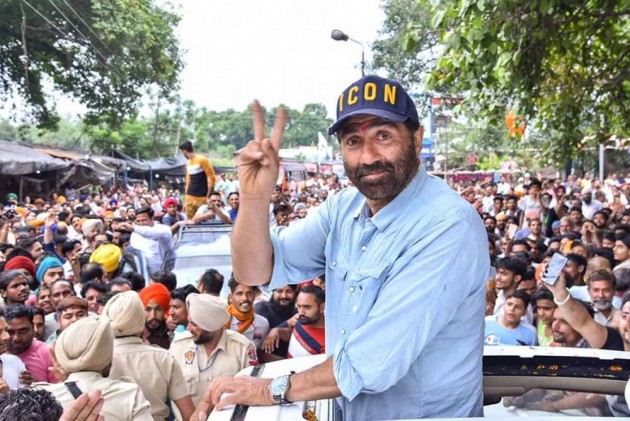 Gurdaspur MP and Bollywood actor Sunny Deol Saturday reviewed the progress of work on the Kartarpur corridor at Dera Baba Nanak in Gurdaspur.

He posted his pictures of reviewing the work at Kartarpur corridor on his Twitter handle.

The 59-year-old BJP MP visited the Kartarpur corridor site for the first time after winning the Lok Sabha polls.

He was accompanied by officials of the district administration, BSF personnel and others at Dera Baba Nanak in Gurdaspur, but stayed there for just half-an-hour, officials said.

In May, Deol had offered prayers at the Gurdwara Dera Baba Nanak before starting his poll campaign.

The construction of Kartarpur corridor on the Indian side is expected to be complete by September 30.

The Kartarpur Corridor links Gurudwara Darbar Sahib in Pakistan's Narowal with Dera Baba Nanak shrine in Gurdaspur. The corridor will provide a visa-free access to Sikhs from India to their holiest Shrine located inside Pakistan.

It will be open to pilgrims in November to mark the 550th birth anniversary of Guru Nanak Dev.

Taking potshots at the BJP MP, Randhawa said, "He (Deol) has no political vision. He could have invited local MLAs here to know what they want from the Centre."

Deol had defeated Congress' candidate Sunil Jakhar with a margin of 82,459 votes in the Lok Sabha polls.

Earlier this month, the newly elected MP faced wrath of the people in Gurdaspur after he posted a video of his vacation in Kaza on Instagram.