The author writes that 'almost 90 percent of India’s positions – both in public and private sectors, especially those of leadership – are occupied by people belonging to the so called Upper Caste'. 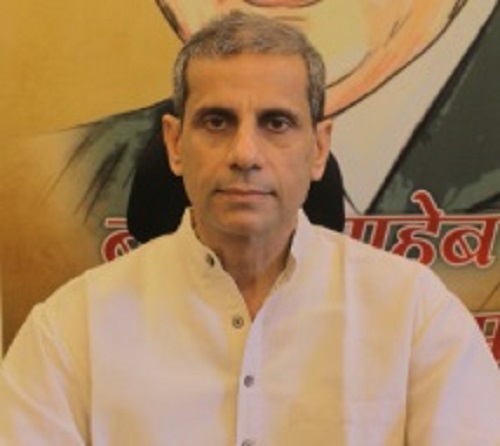 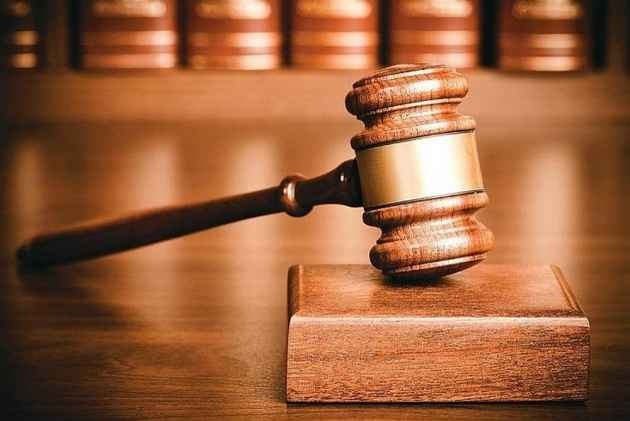 A five-judge bench of the Supreme Court has referred to a larger constitution bench the question on sub-classification of Scheduled Castes and Scheduled Tribes for the purpose of granting reservations. The reference was made as the bench comprising Justices Arun Mishra, Indra Banerjee, Vineet Saran, M.R. Shah and Aniruddha Bose disagreed with an earlier judgment of 2005 given by another five-judge bench in E.V. Chinnaiah versus State of Andhra, which had held that SCs formed a homogenous group and sub-classification would not only be against the Constitutional provision under Article 341 but also violate Article 14.

The judgment referring the issue of sub-classification, in turn, relies on another verdict, of 2018, passed by a five-judge bench in Jarnail Singh & Ors. versus Lacchmi Narain Gupta & Ors. The Jarnail Singh judgment had recognised the difficulties arising out of an earlier SC verdict in M. Nagraj & Ors. versus Union of India on the issue of granting promotions to employees belonging to the SC & ST communities but had then declined a reference on the issue to a larger bench while maintaining as follows:

“The whole object of reservation is to see that backward classes of citizens move forward so that they march hand in hand with other citizens of India on an equal basis. This will not be possible if only the creamy layer within that class bag all the coveted jobs in public sector and perpetuate themselves, leaving the rest of the class as backward as they always were.”

The above finding may appear to be sound and reasonable to one who is not aware of ground realities. Most judges, including those who have referred the issue of sub-classification to a larger bench now, belong to the so called Upper class/caste and are far removed from ground realities regarding the plight and exploitation of the backward classes and Scheduled Castes in India.

The concept of affirmative action through Reservations seeks to achieve the difficult task of exterminating the untouchability and inequality deeply ingrained in our society for centuries under a Manuwadi code and practiced openly and brazenly till date. It was this cancer of inequality and exploitation that the Indian Constitution, championed by Babasaheb Dr. B.R. Ambedkar sought to correct. However, Babasaheb’s vision of the Constitution has been rendered almost meaningless by the Machiavellian tactics of the Manuwadi mentality that continues to hold our country’s highest offices in an iron grip.

It is trite that judges and Courts are required to take the opinion of experts in technical subjects. Even the Indian Evidence Act (Sections 45 to 51) requires the courts to take the advice of experts. In context of the fallibility of the judgment by the five-judge bench headed by Justice Mishra and as an elementary student of affirmative action through reservations, I pose some basic questions on the issue of sub-classification of class/caste.

There is no denying that a small number of individuals belonging to a few sub-castes and sub-tribes have attained a status that is a higher than other members of the overarching SC, ST community – or indeed within the sub-castes that such individuals belong to. Does this mean that the ‘elevation’ of certain members of a particular sub-caste decisively puts their entire community at an equal status with the so-called Upper Castes? Can it be said that, as a whole, even one sub caste/class among the SC, ST, OBC bloc has achieved the object of reservation? The answer is a resounding NO.

Is it not true that a large number of reserved seats/positions across the board – from schools and colleges to higher positions within government – remain vacant for lack of ‘eligible’ candidates from SC, ST and OBC categories despite the much harped upon creamy layer? And, is it also not true that all these vacant reserved seats are then filled up by those belonging to the so called Upper Castes? The answer here is a firm YES. The sad reality is that posts officially meant for the reserved categories are routinely and deviously diverted to be filled up with candidates belonging to the so called Upper Castes.

Therefore, simply the creation of a creamy layer in a reserved category will not help the cause of SC, ST and OBCs. Such sub-classification will only serve one purpose – create a rift within and between the reserved categories. The only class that such a divide will benefit is the present ruling elite, the flag-bearers of Manuvadi thought. No great stretch of imagination is required to comprehend that votaries of extinguishing the affirmative action plan envisioned under the Constitution wish to exact revenge on Babasaheb for his defiant act of burning the Manusmriti in 1927. It is clear that dilution of the Constitution is one of the top agendas of the Manuvaadis, more so as the Constitution of India is resented as replacement of the Manusmriti.

Thus, policy decisions of various successive governments, buttressed by different court decisions – the creation of concepts like creamy layer and sub-classification of SCs, STs and OBCs – only serve one purpose; that of triggering an intra-category rift. The socio-political implications of such discord within the communities will further diminish their electoral bargaining power, thereby further reducing their chances of getting a share of their rights envisaged by the Constitution. The beneficiaries, meanwhile, will be those who have benefited in the past from creating hysteria and panic using the reservation issue. I suspect that the issue of sub-classification will be used extensively by them in the elections for Bihar, Bengal, UP and other states to create divisions among oppressed communities so that Manuvaadi mentality continues to rule.

Is it not surprising that no government or court has ever bothered to address the problem of reserved seats remaining vacant and then being diverted for the so called Upper class? Equality, as envisaged under the Constitution, and  concern for the exploited classes and communities would have been better served if our law-keepers showed the same urgency in ensuring that the reserved seats were filled up by those they were meant for. If there was evidence to prove that intra-category divisions were rising, then an effort should have been made to carve out a special quota for the extremely backward sub-castes from the general category seats instead.

The concept of reservation goes back to the Manusmriti-era where everything material was reserved for a minuscule minority – the so called Upper Castes. Thus, there was a reservation by way of prohibition for the majority – the Shudras and Avarnas. Dr. Ambedkar sought to reverse this unjust regime with the Constitution, giving us the dream of justice and equality for all.

However, the designs of the so called Upper caste minority, riding on their ability to dictate terms to those in positions of power, has succeeded in routinely undermining the Constitution. Is it not a point to ponder why the votaries of sub-classification of SC, ST and OBCs – or the more brazen proponents of complete  eradication of the reservation policy – never seek a sub-classification of the so called Upper Castes? Surely, if there are individuals among the exploited classes who have succeeded in raising their station, there must be those in the so called Upper Castes who may have fallen behind their exalted brethren too?

Those championing the cause of revising the reservation policy often argue that affirmative action hasn’t given the desired results for the 70 years that it has been on the statute and so it must be revamped. Here, I agree wholeheartedly and propose a radical measure of my own – a 100 percent reservation policy across the board, at all levels without exceptions. This would ensure adequate representation to all based on their proportion of the population and usher in a regime which would be honest, equitable and just.

Those vilifying the reservation system do so based on the totally fictitious presumption that reservation means compromise in quality – or as the Supreme Court unfortunately described: “The very concept of reservation implies mediocrity”. Simple logic and empirical data proves otherwise. Almost 90 percent of India’s positions – both in public and private sectors, especially those of leadership – are occupied by people belonging to the so called Upper Caste. Yet, despite India’s advantageous geographical location, extensive natural and human resources, we rank very poorly in almost all global comparative indices. Is it not prudent to question if the so called Upper Classes, who remained at the helm of affairs in our country for long, have been inadequate and mediocre. Why must India and its vast majority of underprivileged and exploited communities continue to suffer this mediocrity?

(The author is an Ambedkarite and a lawyer. Views expressed are personal.)