The NE bandh was called by North East Students' Organisation (NESO) on Tuesday in protest against the introduction of the Citizenship Amendment Bill in the Lok Sabha. 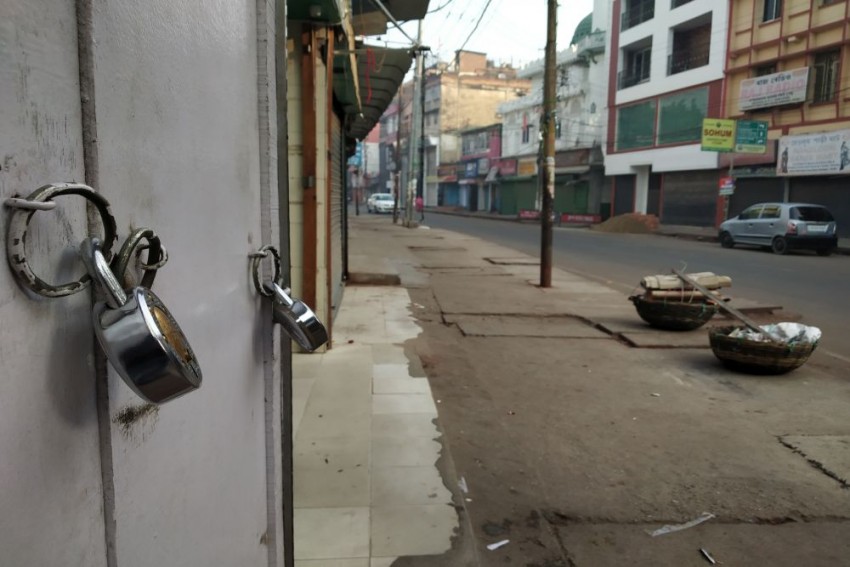 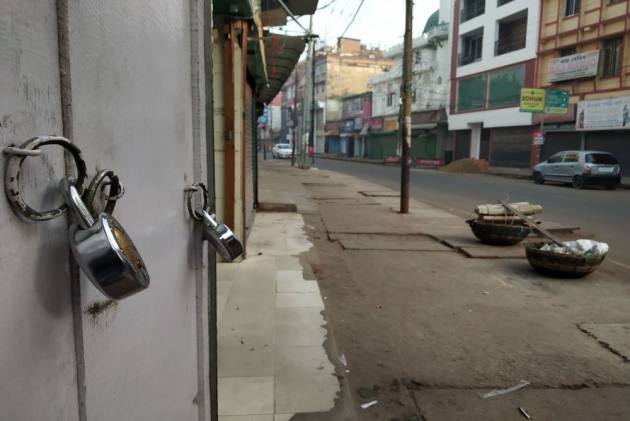 In Assam, the All Assam Students' Union (AASU) has called for a state-wide bandh after a gap of 10 years and it is being supported by the Asom Gana Parishad (AGP), which withdrew support to the BJP-led government in Assam on Monday, the opposition Congress, the AIUDF, and the Krishak Mukti Sangram Samiti (KMSS).

In Assam, activists of AASU burnt tyres and effigies of Chief Minister Sarbananda Sonowal. Vehicles were damaged at a few places.

Protesters also clashed with the police at several places. “This is the only way now. We didn’t want to call for a bandh, but we were forced to do that. The Centre and the BJP is acting against our interest. Our agitation will continue,” said AASU advisor Samujjal Kumar Bhattacharya.

“This is betrayal. We are not from any organisation. We have come here to stage our anger at the leadership. Sarbananda Sonowal has betrayed us,” said one of the protesters.

NESO, AASU and other organizations which have supported the bandh are opposing the Citizenship Bill which seeks to amend the Citizenship Act 1955 to grant Indian citizenship to people from minority communities — Hindus, Sikhs, Buddhists, Jains, Parsis and Christians — from Afghanistan, Bangladesh and Pakistan after six years of residence in India instead of 12 even if they do not possess any proper document.

The AGP and other groups in Assam have said the provisions of the bill will nullify the 1985 Assam Accord, which provides for deportation of all illegal migrants, irrespective of religion, who had entered the state after March 1971.