The MEA statement said the fact that Jaish-e-Mohammad and its leader Masood Azhar are based in Pakistan should be sufficient proof for Pakistan to take action. 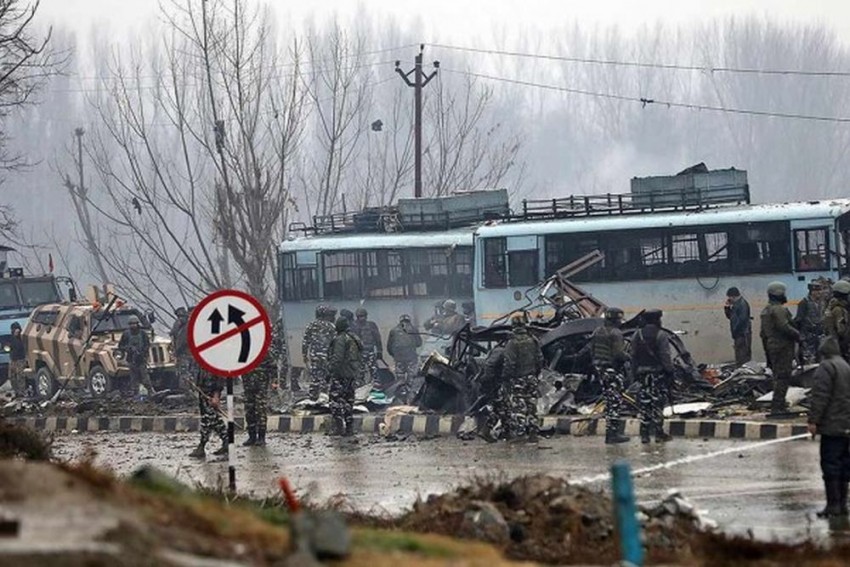 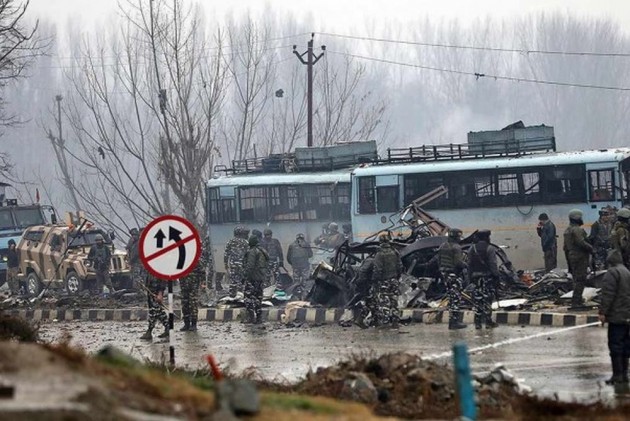 India on Tuesday hit out at Pakistan Prime Minister Imran Khan over his statement on Pulwama terror attack, in which 40 CRPF jawans were killed by a suicide bomber, and said Pakistan should “stop misleading the international community and take credible and visible action against the perpetrators” of the attack.

“Disclaiming any link between the terrorist attack and Pakistan is an oft-repeated excuse by Pakistan. The Pakistani Prime Minister has ignored claims made by the Jaish-e-Mohammad, as well as by the terrorist, who perpetrated this heinous crime,” a statement released by the Ministry of External Affairs said.

The government also rejected Imran Khan’s “offer” to investigate the matter “if India provides proof”, calling it a “lame excuse”.

In a video message, Pakistan PM had said he would act against the perpetrators of the Pulwama terror attack if New Delhi shares "actionable intelligence”, but warned against any "revenge" retaliatory action.

"If you have any actionable intelligence that a Pakistani is involved. Give it to us. I guarantee you we will take action - not because we are under pressure, but because they are acting as enemies of Pakistan," he said.

"Starting a war is in our hands, it is easy. But ending a war, that is not in our hands and no one knows what will happen.” Khan said.

The MEA statement said the fact that Jaish-e-Mohammad and its leader Masood Azhar are based in Pakistan should be sufficient proof for Pakistan to take action.

Below is the full text of the statement issued by the Foreign Ministry: