The train was crossing the Tundla junction when the incident happened. 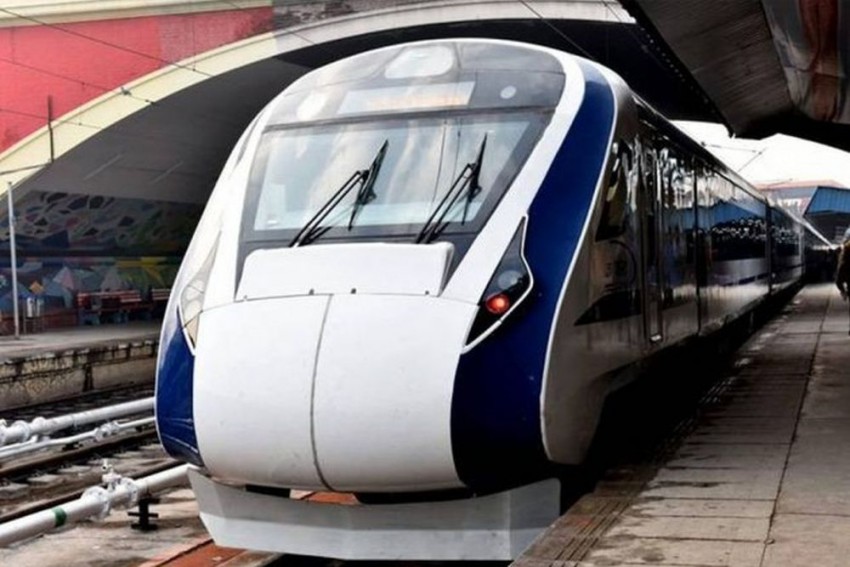 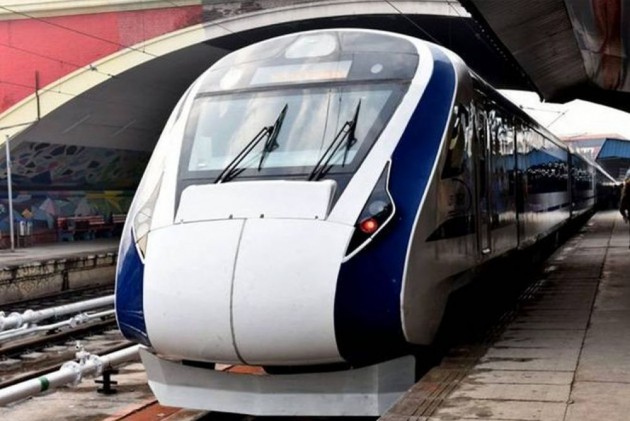 Vande Bharat Express on Wednesday was hurled by a stone, breaking one of its window panes. This is the third such incident in two months related to India's fastest train.

This was the semi-high speed train's third commercial run after it started operations on February 17.

Earlier, during a trial run between Delhi and Agra in December last year, stones were hurled at the train as well. A similar incident occurred earlier that month too.

After the first incident of stone throwing, the Railway Protection Force (RPF) had started campaigns across the areas where such cases were reported.

The investigation into several incidents of the sort in Delhi established that most of the stone-pelters were young children. Since then, the RPF has distributed toys, sweets, colour pencils and other such things to them to stop them from hurling stones at trains.