Home  »  Website  »  National  »  'State Assemblies Have Their Own Privileges': Kerala CM Hits Back At BJP Over Anti-CAA Stand

'State Assemblies Have Their Own Privileges': Kerala CM Hits Back At BJP Over Anti-CAA Stand

The Kerala Assembly on Tuesday passed a resolution demanding scrapping of the controversial Citizenship Amendment Act (CAA), becoming the first state in the country to do so. 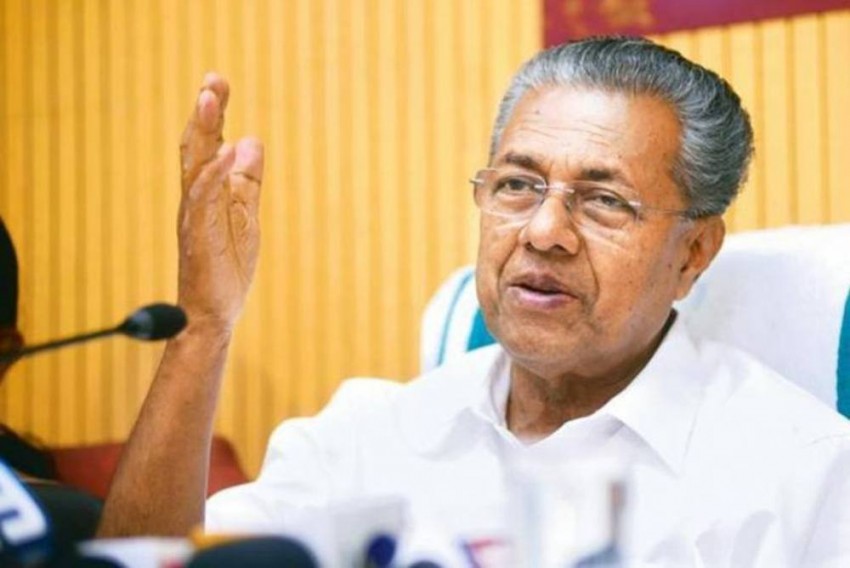 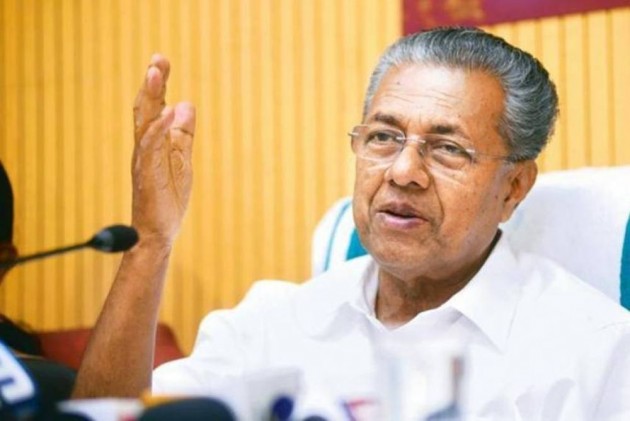 A day after the Kerala assembly passed a resolution against the controversial Citizenship Amendment Act (CAA), Chief Minister Pinarayi Vijayan on Wednesday rejected BJP's critisism against it, saying the state assemblies have their own privileges.

Hours after the assembly had passed the resolution on Tuesday demanding the scrapping of the CAA, union law minister Ravi Shankar Prasad had hit out at the Left government and said Vijayan should seek "better legal advise".

Prasad had also said it is only "Parliament which has got the powers to pass any law with regard to citizenship; not any assembly, including the Kerala Assembly.

"State Assemblies have its own privileges. Such actions are unheard of anywhere. But we cannot rule out anything in the present circumstance as unprecedented things are happening now-a-days in the country," Vijayan told reporters when asked about the breach of privilege proceedings.

The Assemblies have its own special protection and it should not be violated, he said.

Kerala has become the first state to pass a resolution against a law which has been violating the fundamental principles of the Constitution and it has great significance, the chief minister added.

On a question regarding state Governor Arif Mohammed Khan supporting the CAA, the Chief Minister said he is entitled to have his opinion on various issues.

So, his views can be seen in that way only, he added.

The Kerala Assembly on Tuesday passed a resolution demanding scrapping of the controversial Citizenship Amendment Act (CAA), becoming the first state in the country to do so.

While Chief Ministers of non-BJP ruled states like Mamata Banerjee of West Bengal have announced that they would not implement CAA, CPI(M)-ruled Kerala was the first to take the legislature route to register its opposition to the law.

Setting aside their political differences, the ruling CPI(M)-led LDF and Opposition Congress headed UDF, once again came together to launch a joint fight against the Centre on the CAA, which has seen unprecedented protests all over the country.

Vijayan, who moved the resolution and Leader of Opposition Ramesh Chennithala, who seconded it, alleged that CAA was an attempt to make India a religious nation.

The lone BJP member in the assembly, O Rajagopal rejected the allegation saying the Act was being "misinterpreted" and lies were being spread by the fronts for narrow political gains.

Congress 'Confused', Any Politicisation On Appointment Of CDS 'Condemnable': BJP