Currently, people having drinks at these establishments are served liquor as pegs in the national capital. 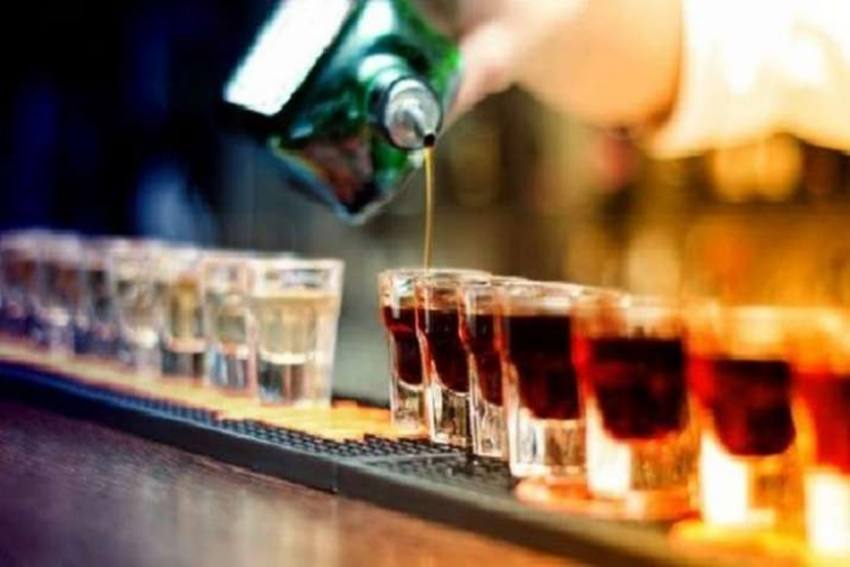 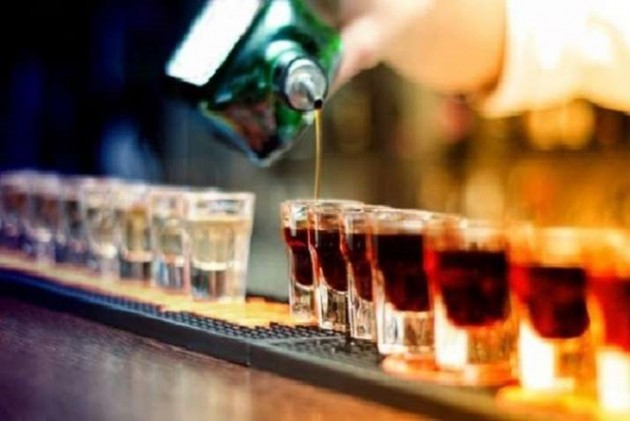 Deputy Chief Minister Manish Sisodia has said that Delhiites will soon have an option to place order for a full bottle of liquor on their tables in hotels and clubs. You read that right!

Currently, people having drinks at these establishments are served liquor as pegs in the national capital.

In its report, the GoM, however, said it will be the sole responsibility of bars to ensure that no customer takes the served bottles out of their premises.

There are over 1,000 hotels, clubs and restaurants in the city, which have an excise license to serve liquor to their customers.

"The GoM is of the view that service of full bottle on table may be allowed by the licensees to ensure service of quality liquor to the customers. This, however, shall be the subject to the sole responsibility of the licensee to ensure that no customer takes the served bottles out of the license premises," it stated.

The GoM said these establishments may be allowed to have additional dispensing counters against payment of five per cent of the applicable license fee per additional counter.

It also said that the liquor service in open spaces like terrace, balcony, lower area of restaurant, clubs and hotels may be allowed.

"Timings of bars in restaurants and clubs may be increased to be at par with neighbouring cities like Noida," it said.

"Hotel, clubs and restaurants will have to place purchase order only from retail vends instead of wholesalers," the GoM said.

All establishments will be permitted two counters without any additional charge, it added.

During a press conference on Monday, Sisodia, who also holds the excise portfolio, said the Delhi Cabinet has accepted the recommendations made by the GoM.

In the report, the GoM said the conditions related to playing of Music/DJ under “conduct of business”, as mentioned in rule 53 (4) of Excise Rules is archaic and not reflecting present day needs.

"Licensees will be permitted to play all types of music, including DJ, Live Bands and Karaoke without creating nuisance in the neighbourhood," it said.

The GoM also recommended that draught beer will be allowed to be taken away in bottles or ‘growlers’ as applicable in other states like Punjab and Karnataka.

It said the move will help fuel the micro-brewery industry and added that draught beer can also be allowed to be served at events like wedding functions and parties which have sought license to serve liquor to their guests.

However, wherever draught beer is being served as a take away, clear signage and information will be need to put up about its short shelf life and the bottles will have to mention the expiry date clearly, the report stated.

Micro-Brewery will be allowed to supply to other bars and restaurants having excise license.

As part of excise reforms, the GoM also said that banquet halls, party places, farmhouses, motels and others will be offered a one-time annual fee, a move which will ensure that organisers of functions do not have to separately apply for a license (P-10) to serve liquor to their guests.

It said no separate P-10 license will be required at any event being conducted at these venues once the yearly license is acquired.

For an in-house party or a function in any community centre, the P-10 fee will be applicable at Rs 10,000 irrespective of the number of guests, it also said.

"To serve liquor in banquet halls, party places, farmhouses, wedding/party/event venues the one time P-10E licence fee will be Rs 50,000 per event, if the said venue does not hold a regular licence," the GoM said in its report.

Lowering the legal drinking age to 21 from 25 years and the government withdrawing from running liquor vends in Delhi are also among other features of an excise policy approved by the AAP dispensation on Monday, with Sisodia saying the measure is expected to lead to annual revenue growth of 20 per cent.

The government decided to shut all its shops in the national capital as they were generating less income in comparison to private liquor stores.

A Woman Alone Can Be A Dangerous Thing!