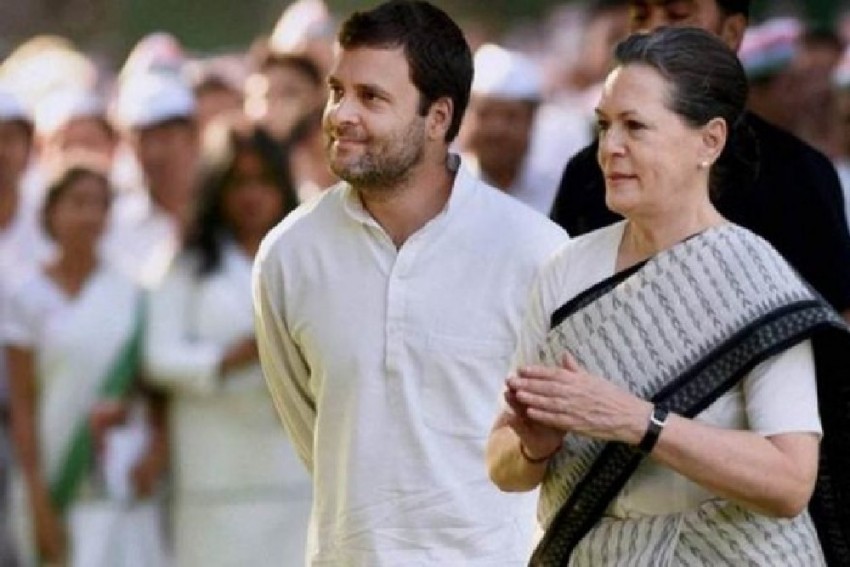 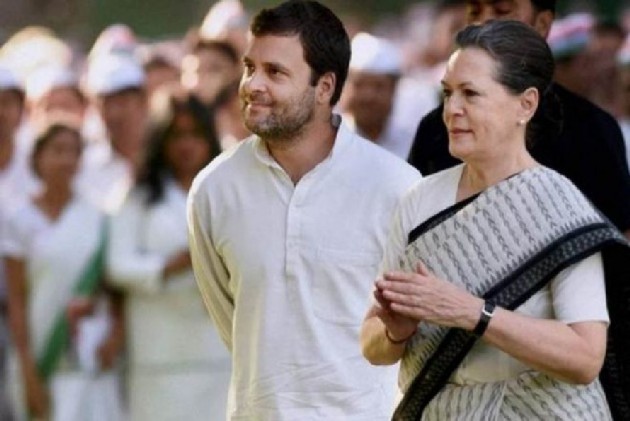 Congress interim President Sonia Gandhi is set to take a decision on a new chief for the party in Delhi, party leaders said on Tuesday.

"A meeting of Soniaji is scheduled with leaders of Delhi Congress in the evening," a senior party leader told IANS.

Assembly elections are due in the national capital early next year.

According to Congress leaders, a discussion on experienced leaders will be discussed at the meeting with Sonia Gandhi.

The Congress President has constituted a Screening Committee for the forthcoming Jharkhand Assembly elections.