On Friday, Guha was seen breaking down after she got to know that she was not being given the party ticket this time 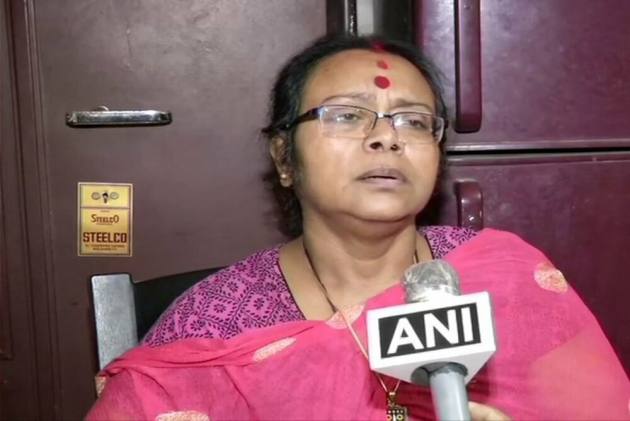 Guha, who immediately broke down after she got to know that she had been denied the chance to represent the party in the upcoming state assembly elections, represented Satgachia seat for the past four terms.

Guha said she will speak to BJP national vice-president Mukul Roy and decide her future course of action.

"I wish to be given an honourable post, be acknowledged as a political personality," Guha said without elaborating.

She said, "May God give Mamata didi good sense and counsel. I have been with her from the beginning. I have to think about my future moves. I cannot sit idle being a political person".

Roy said apart from Guha many other Trinamool MLAs and leaders have contacted him since Friday evening after Banerjee announced the party's candidates for 291 assembly seats in the state.

Several TMC MLAs, an MP and a number of its leaders have already joined the saffron party.

Guha was seen in every movement and rally by Banerjee during her days in the opposition and after TMC came to power a decade ago. She was also a former deputy speaker of the state assembly.