The Akshaya Patra Foundation hopes to set up more kitchens to serve around 2.5 to 3 lakh school children in Delhi-NCR 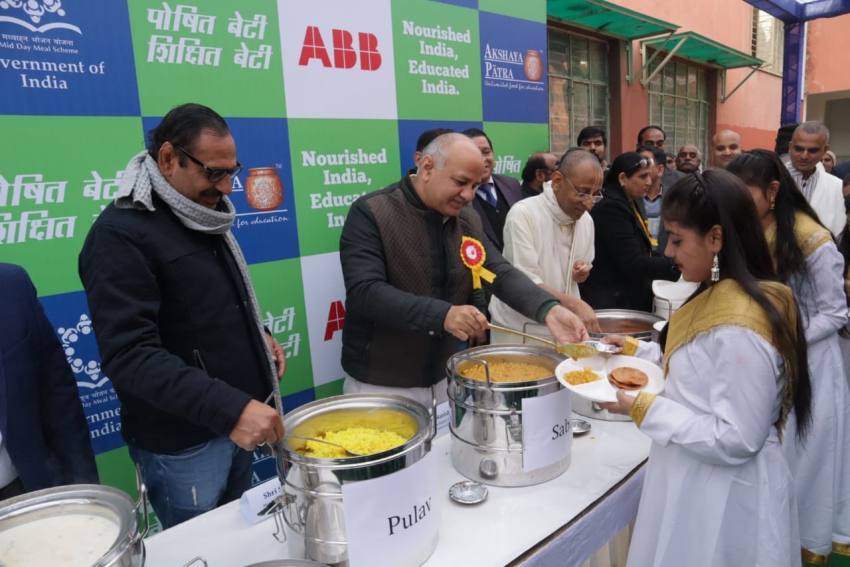 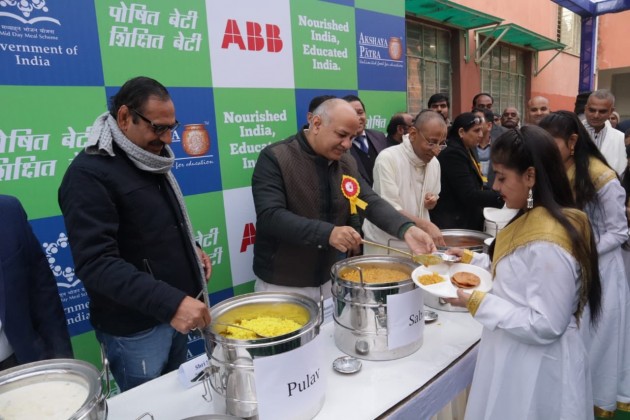 Delhi Deputy Chief Minister Minister Manish Sisodia on Tuesday inaugurated a centralised new kitchen of Akshaya Patra Foundation, supported by Swiss power major ABB India, in Delhi to serve nutritious and hygienic food to around 66,000 children in government schools across the national capital city. This is the first of the three kitchens planned by the foundation in Delhi.

Each kitchen will serve around 22,000 students across various government schools in the surrounding areas, Sisodia said, expressing satisfaction that after nearly five years the Delhi government has been able to realise its dream of serving nutritious food to school children in tie-up with Akshaya Patra, becoming the 12th state to have such a collaboration.

“It may not be five star food but will be serving quality food. The quality is ensured as it is served with intent of service and not profit,” said Sisodia, who inaugurated the start of the Akshaya Patra’s mid-day meal at a senior secondary school in Badarpur, near Akshaya Patra’s kitchen in the Mohan Cooperative Industrial Area.

“Good and nutritious food is the foundation of a healthy childhood,” he said. “When we got elected we aimed to improve the government schools so that children would want to study, and provide good mid-day meals so that more children would be attracted to attend schools,” he added.

The Akshaya Patra Foundation, considered to be world's largest mid-day meal provider, has been part of the government’s 'zero hunger' programme since 2000. With the latest addition, Akshaya Patra now has 52 kitchens providing mid-day meals to 18.7 lakh students across the nation.

"Currently, we are implementing the mid-day meal programme in 16,856 schools of the country, with a mission of feeding five million by 2025," said Chanchalapathi Dasa, vice chairman, the Akshaya Patra Foundation, adding "by next month, the other two kitchens planned in Delhi will get operational."

The foundation hopes to set up more kitchens in Delhi-NCR to serve around 2.5 to 3 lakh school going children.

He explained that the foundation believes that it is important to innovate constantly to stay relevant to changing times.

The three hi-tech kitchens in Delhi are to be green fueled using hybrid solar power pumps of 15,000 litres capacity to heat water for cooking dal, rice and vegetables.