'Congress and company are spreading rumours,' the Union Minister alleged. 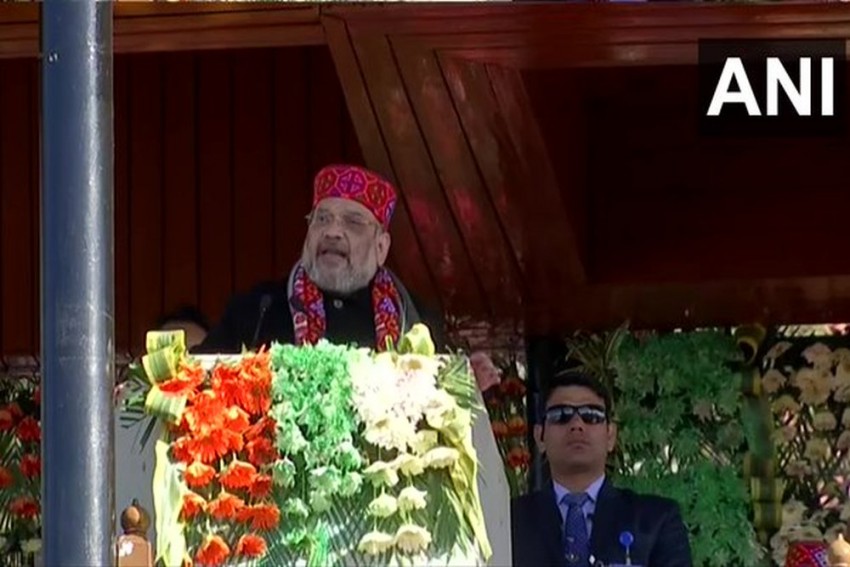 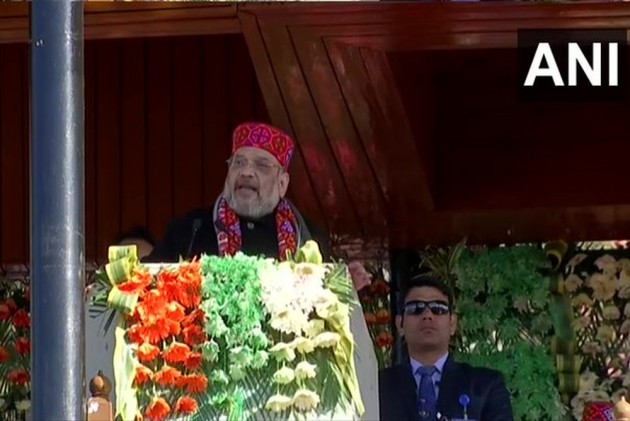 Home Minister Amit Shah on Friday accused the Congress of misleading people and that CAA has no provision to take anyone's citizenship away.

Shah referred to infiltrators from Pakistan as "aalia-malia-jamalia" who would kill Indian soldiers.

"The Congress government of Sonia-Manmohan ji was there for 10 years. Back then, aalia-malia-jamalia from Pakistan used to infiltrate into India every day; they would cut and take our soldiers' heads. And the country's prime minister won't even make a 'uff' sound," he said.

He said under this Act there was no provision to take away the citizenship of anyone, even those belonging to a minority community in the country.

"This Act has a provision to give citizenship to the those belonging to the minority who came from Bangladesh, Pakistan and Afghanistan," Shah said.

The saffron party held the public rally in Shimla to commemorate BJP's second year in power in the state.

Shimla police had made adequate arrangements for the security and traffic management near the venues.

In 2017, BJP came to power in the state and Jairam Thakur took oath as the Chief Minister of Himachal Pradesh.