'The world community should also find out if such viruses are emerging out of efforts to produce biological weapons of mass destruction,' Shiv Sena said. 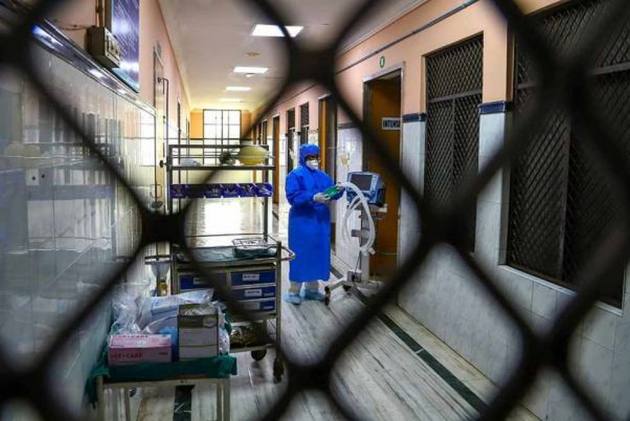 Shiv Sena on Friday said that the world community should find out if pathogens like novel coronavirus are emerging from "efforts to produce biological weapons"; and wondered why life-threatening viruses are always spawned in China.

The outbreak of a new coronavirus was detected in China's Wuhan city earlier this month. The epidemic has killed 170 people and infected more than 7,000 worldwide.

In the editorial of its mouthpiece 'Saamana', the Shiv Sena noted that several developed countries including the United States and Japan are combating the new virus.

Explained: What Awaits Indians Evacuated From China Amid Coronavirus Outbreak

"But it also needs to be traced how such life-threatening viruses are always spawned in China. China has a biological laboratory where the coronavirus was (first) found," it said.

"Experiments are carried out on different animals there....The world community should also find out if such viruses are emerging out of efforts to produce biological weapons of mass destruction for the future," the party said.

The Sena, which leads a coalition government in Maharashtra, also suggested that "special squads" be formed as a precautionary measure in India's north-eastern states which share border with China to stop spread of the disease.

In Maharashtra, at least 12 persons have been quarantined at government hospitals for possible exposure to the virus, though no confirmed case has been found.