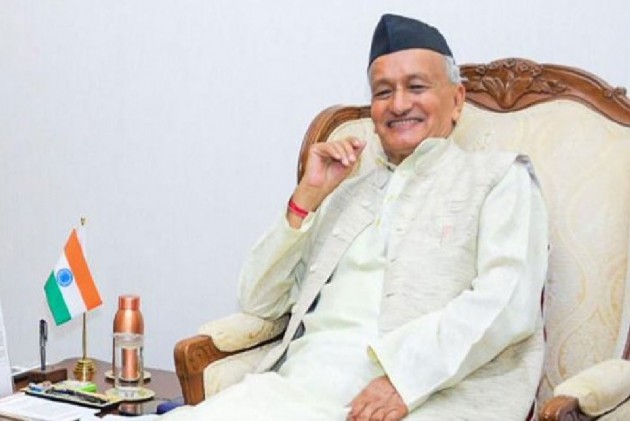 The Shiv Sena will not mention in the Supreme Court on Wednesday its plea challenging the Governor's decision of not granting it three days time for getting letter of support for government formation in Maharashtra, according to the party lawyer.

Advocate Sunil Fernandes, who had filed the petition on behalf of the Shiv Sena, said on Tuesday that the Supreme Court had asked them to mention the writ petition at 10:30 am on Wednesday.

The lawyer said another petition challenging the imposition of President's rule in the state was being readied but were non-committal when the fresh petition will be filed.