Shimla's Iconic Ridge To Have Vajpayee Statue, Next To Indira Gandhi's

Father-son duo who designed Statue of Unity given job of former PM's statue. 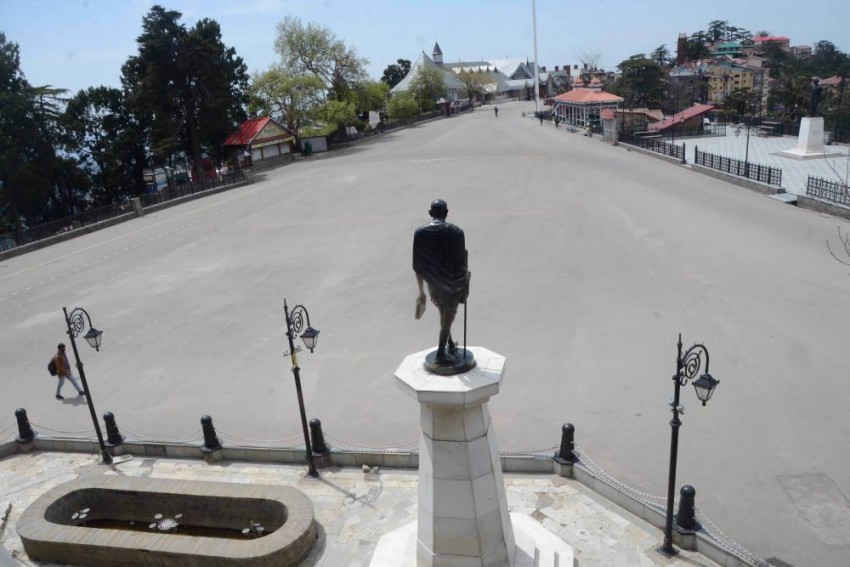 The father-son sculptor duo behind the Statue of Unity will design a statue of former prime minister Atal Behari Vajpayee to be installed at Shimla’s iconic spot, the Ridge, state urban development minister Suresh Bhardwaj said on Saturday.

In a cabinet meeting on Saturday, the Himachal Pradesh government decided to assign the work to Ram V. Sutar and Anil Sutar, known for creating statues of prominent personalities, including Mahatma Gandhi, Jawahar Lal Nehru, Shivaji and Bhagat Singh. Sutar senior is a Padma Shri and Padma Bhushan awardee.

“The design and other details (of Vajpayee’s statue) will be finalised soon by the Sutars…It’s going to be a memorable piece of art, a tribute to Vajpayee ji’s contributions to Himachal Pradesh,” Bhardwaj added.

The Ridge, a sprawling open space in the heart of the tourist town, has statues of Mahatma Gandhi, former prime minister Indira Gandhi, Dr Y.S. Parmar (HP’s first chief minister) and freedom fighter Lala Lajpat Rai. Located close to the capital’s shopping district, Mall Road, the Ridge is a must visit place for every tourist visiting Shimla, the esrtwhile summer capital of India during the British era.

The decision to install Vajpayee’s statue was taken a few months ago, ahead of Prime Minister Narendra Modi’s trip to the state on October 3 to inaugurate the world’s longest traffic tunnel at Rohtang—also named after Vajpayee.

The status will come-up next to that of Congress leader and former Prime Minister Indira Gandhi.

Bhardwaj said that site which was initially selected for the statue had tobe abandoned due to the sinking of the Ridge, which has a British-era water tank installed under it. Built in 1880, the tank has a storage capacity of 10 million litres of water. Currently, the tank is also undergoing repair and maintenance work to fix some of surface cracks.

“IIT Roorkee has submitted its report (about the Ridge) and now they have been told to give a report on structural stability plan. But, we have changed the site and location,” Bhardwaj told the Outlook .