Congress MP Shashi Tharoor-led parliamentary panel on IT will be taking up allegations about potential spying of mass targets in India using the Israeli Pegasus spyware. 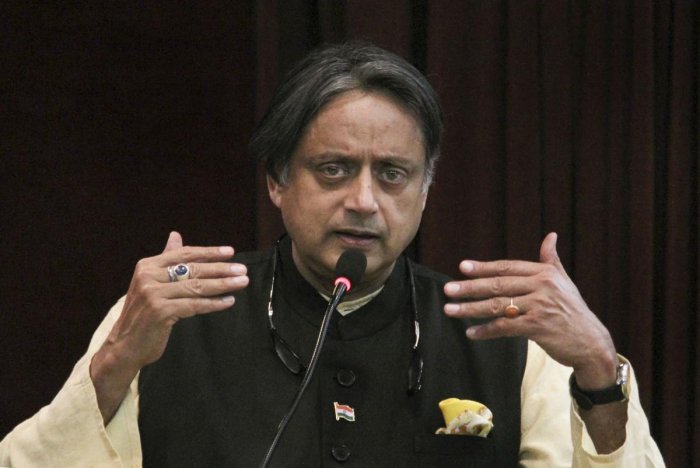 Congress MP Shashi Tharoor-led parliamentary panel on IT will be taking up allegations about potential spying of mass targets in India using the Israeli Pegasus spyware. The Standing Committee will take up the issue, involving the alleged phone tapping of prominent personalities including journalists, on July 28.

The panel will also call in the representative from the Home Ministry and the Ministry of Communications to answer questions on the subject.

The news came just days after Congress demanded an independent probe into the Pegasus snooping case on Monday. Demanding a judicial inquiry into the reported use of Pegasus spyware against journalists and politicians, the Delhi Congress leaders and workers also staged a protest near BJP headquarters on Tuesday.

An international media consortium reported on Sunday that more than 300 verified mobile phone numbers, including two serving ministers, over 40 journalists, three opposition leaders and one sitting judge besides scores of business persons and activists in India could have been targeted for hacking through Israeli spyware sold only to government agencies. Names of persons whose numbers were on the list that have so far been revealed include Rahul Gandhi, BJP ministers Ashwini Vaishnaw and Prahlad Singh Patel, as also former election commissioner Ashok Lavasa and poll strategist Prashant Kishor.