Maharashtra came under President's Rule earlier this week after all the parties failed to form a government in the state. 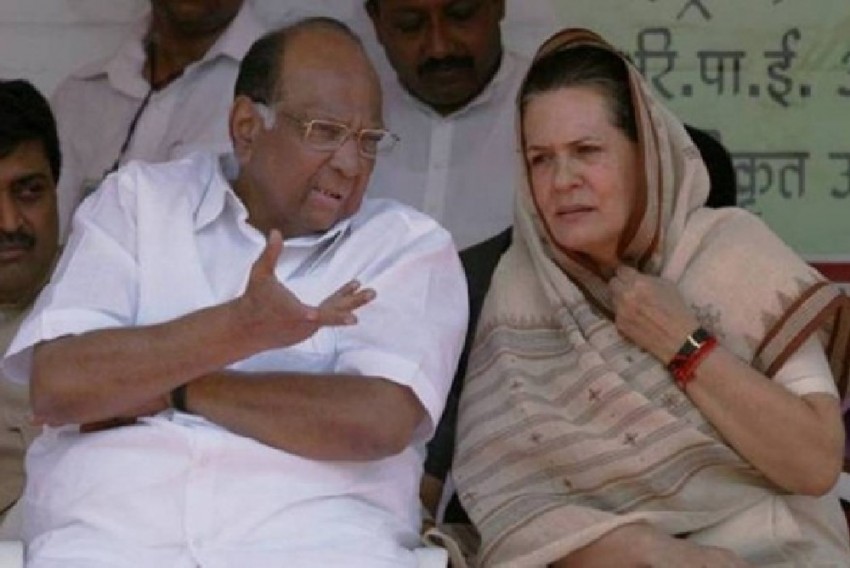 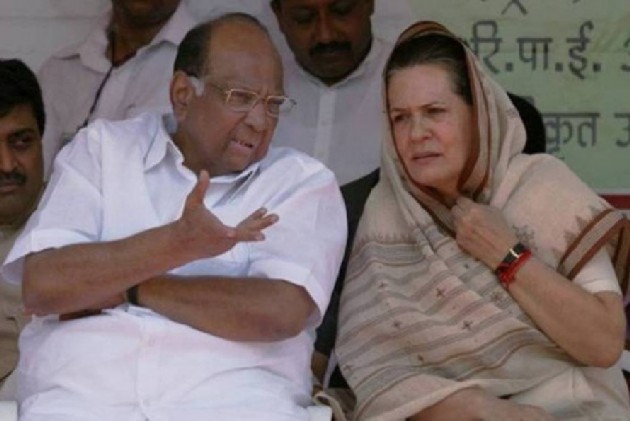 NCP chief Sharad Pawar on Monday briefed Congress president Sonia Gandhi on the political situation in Maharashtra and they decided that the two parties will hold further talks on the formation of a government in the state.

"Sharad Pawar met the Congress President today and briefed her on the situation in Maharashtra. It was decided that in a day or two, representatives from NCP and Congress will meet in Delhi to discuss the way forward," Congress Spokesperson Randeep Surjewala tweeted.

The meeting took place at Gandhi's 10 Janpath residence and it lasted for about 50 minutes.

Congress and NCP leaders have held a series of meetings in the last few days to finalise modalities for a Sena-led government in Maharashtra.

Ahead of his meeting with Gandhi, Pawar said all political parties seeking to stake claim in forming the government in Maharashtra have to "choose their own paths".

Maharashtra was placed under President's rule on November 12 after no party or alliance staked claim to form government.

Pawar's meeting with the Congress chief comes a day after the NCP's core committee held a meeting in Pune and resolved that the current President's rule in Maharashtra should end and an "alternative government" should be formed.

The BJP-Sena saffron alliance had secured a comfortable majority by winning 105 and 56 seats, respectively, in the 288-member Assembly. The Congress and NCP, pre-poll allies, won 44 and 54 seats respectively.