Editors Guild Of India Gets Its First Elected President

The Editors Guild of India held elections for its new office-bearers this Friday, signaling a marked departure from its earlier practice of being guided by consensus. 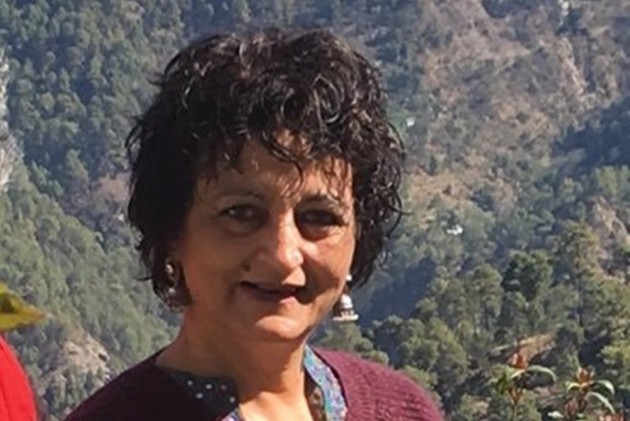 The Editors Guild of India held its first-ever election for the posts of President, General Secretary, and Treasurer on October 16.  Senior journalist Seema Mustafa became the first elected President of the Guild,  while the post of General Secretary was bagged by Sanjay Kapoor, Editor of Delhi-based Hardnews Magazine, The results were declared on October 17.

The election for its new office-bearers signals a marked departure from its earlier practice of being guided by consensus.

In total 140 members of the guild voted in the election. MD Nalapat, who contested for the post of President opposite Seema Mustafa, received 51 votes while Mustafa bagged 87 votes.

Pitted against Sanjay Kapoor was ANI’s Smita Prakash who lost the post of General Secretary by 40 votes, receiving only 50 votes of the total 140 votes.

Ananth Nath of The Caravan was the only valid nomination for the post of Treasurer.

The Guild is India's top body of editorial leaders and is considered to be the conscience keeper of the country's media. Before elections, it was headed by Shekhar Gupta. The body is often required to show the truth to power, criticising governments for excesses and abuses.

Members say its influence stems primarily from the moral authority it wields by virtue of its members being the senior-most editors of the country. However, some insiders say the elections to the body is reflective of the growing disagreements even within the media.