The Government of Jammu & Kashmir today downgraded and withdrew the security of 18 Hurriyat leaders in the state. 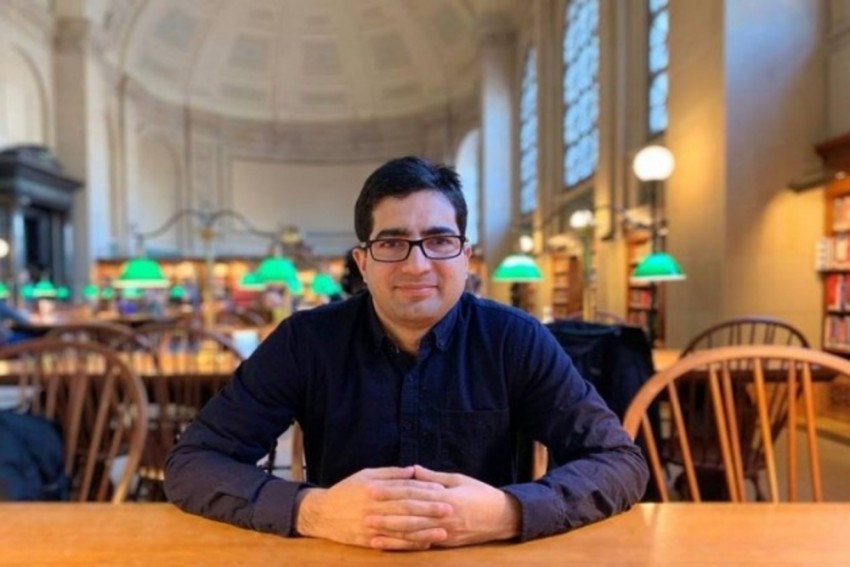 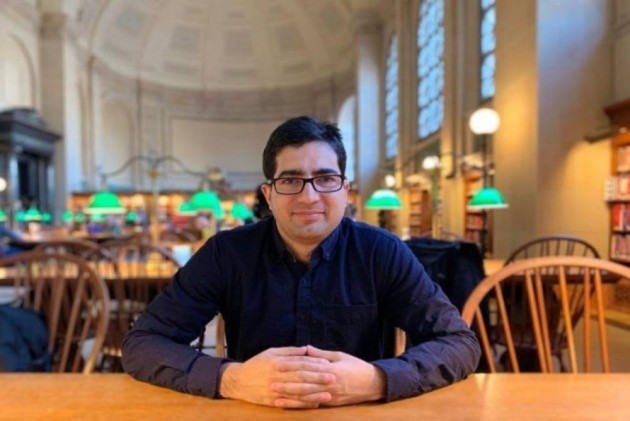 In a radical move, the Government of Jammu and Kashmir on Wednesday said it downgraded and withdrew the security of 18 Hurriyat leaders in the state and 155 mainstream leaders and activists.

According to the spokesperson of Home Department, âÂÂit was felt that providing security to these separatist leaders is a wastage of scarce state resources which could be better utilised elsewhere.âÂÂ

The government spokesman says among the leaders whose security has been downgraded includes Syed Ali Geelani and Yasin Malik. However, both these leaders were not having any security cover from the government.

The spokesman says in addition, the security of 155 political persons and activists, who did not require the security provided to them based on their threat assessment and their activities, was also withdrawn.

This includes Shah Faesal, who resigned from the IAS and Wahid Parra.

Through this, over 1000 police personnel and over 100 vehicles are freed to do regular police work.