The plea has been listed for Friday before the new 2-judge bench, also comprising Justice Indira Banerjee, as Justice M M Shantanagoudar had on Wednesday recused himself from hearing the matter without citing any specific reason. 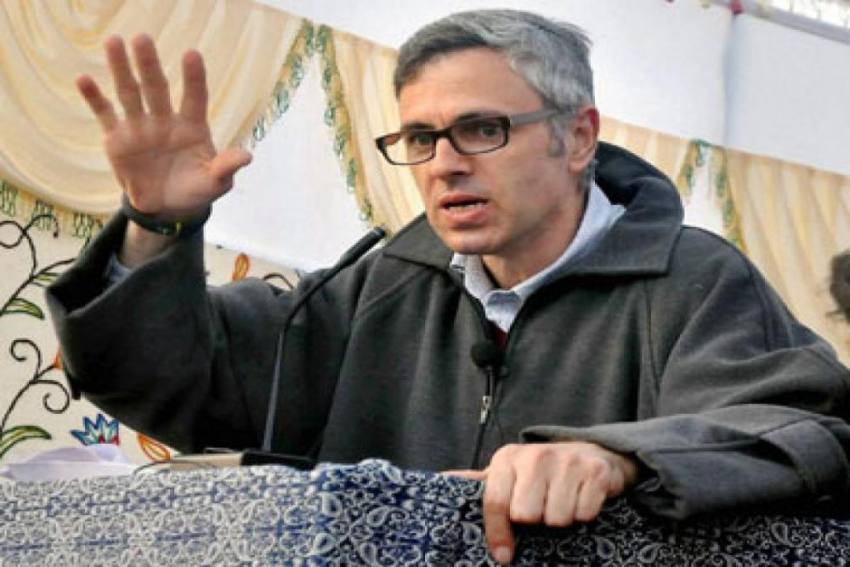 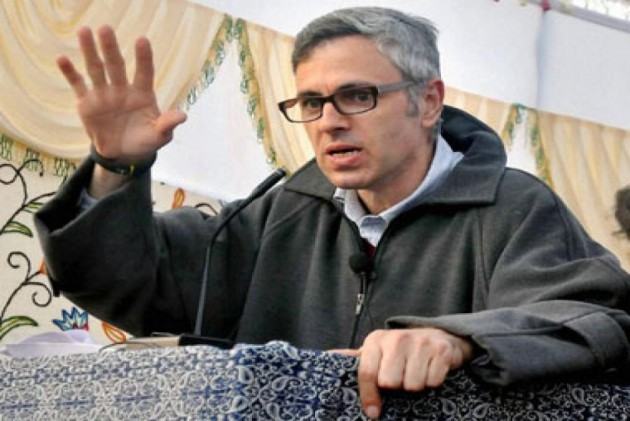 A petition filed by Sara Abdullah Pilot, challenging the detention of her brother and National Conference leader Omar Abdullah under the J-K Public Safety Act, will be heard on Friday before a new bench of the Supreme Court headed by Justice Arun Mishra.

The plea has been listed for Friday before the new 2-judge bench, also comprising Justice Indira Banerjee, as Justice M M Shantanagoudar had on Wednesday recused himself from hearing the matter without citing any specific reason.

Pilot's plea had come up for hearing before a 3-judge bench of Justices N V Ramana, M M Shantanagoudar and Sanjiv Khanna.

Pilot had on February 10 approached the top court challenging her brother's detention under the J-K Public Safety Act, 1978, saying the order of detention is "manifestly illegal" and there is no question of him being a "threat to the maintenance of public order".

The plea has sought quashing of the February 5 order detaining Omar Abdullah, former chief minister of erstwhile state of Jammu and Kashmir, under the PSA and also sought his production before the court.

Pilot has said that exercise of powers by authorities under the CrPC to detain individuals, including political leaders, was "clearly mala fide to ensure that the opposition to the abrogation of Article 370 of the Constitution is silenced".

It said that on the intervening night of August 4-5, 2019, Omar Abdullah was put under house arrest and it was later learnt that section 107 of the Code of Criminal Procedure (CrPC), 1973 was invoked to justify such arrest.

It said "similar orders of detention have been issued by respondents (authorities of union territory of Jammu and Kashmir) over the last seven months in a wholly mechanical manner to other detenues, which suggest that there has been a consistent and concerted effort to muzzle all political rivals".

The plea said there could be no material available to detain a person who has already been detained for previous six months and the "grounds for the detention order are wholly lacking any material facts or particulars which are imperative for an order of detention".

"In fact, a reference to all public statements and messages posted by the detenue during the period up to his first detention would reveal that he has kept calling for peace and cooperation - messages which in Gandhi's India cannot remotely affect public order," it said.

The plea said that at no point of time in his "prolific political career", he has resorted to or indulged in conduct unbecoming of a "conscientious public figure".
The grounds of detention against Omar Abdullah, chief minister of the state from 2009-14, claims that on the eve of reorganisation of the state he had allegedly made attempts to provoke general masses against the revocation of Articles 370 and 35-A.

Omar Abdullah, who has been junior foreign minister and commerce minister in the Atal Bihari Vajpayee-led Cabinet in 2000, was served with a three-page dossier in which he was alleged to have made statements in the past which were "subversive" in nature. P