The Supreme Court said the Centre would have to appoint trained, sensitised prosecutors and support persons to deal with the POCSO cases. 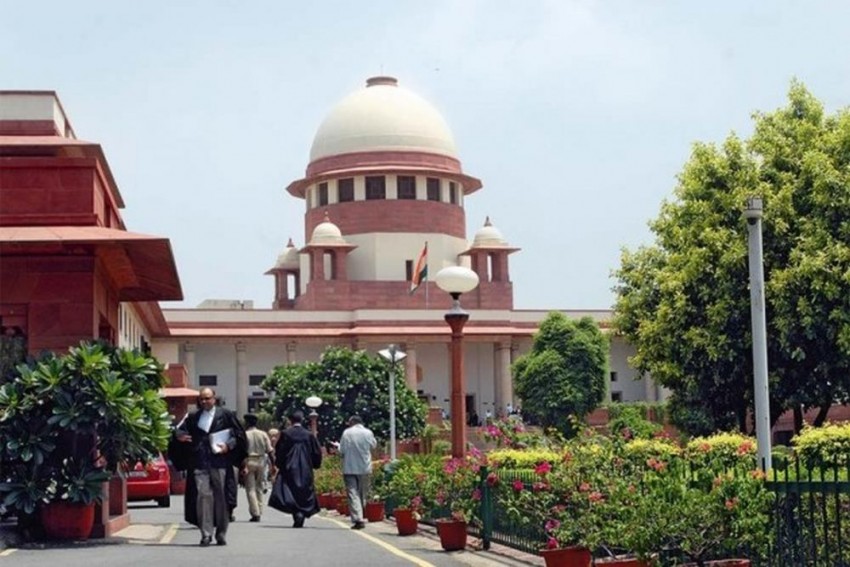 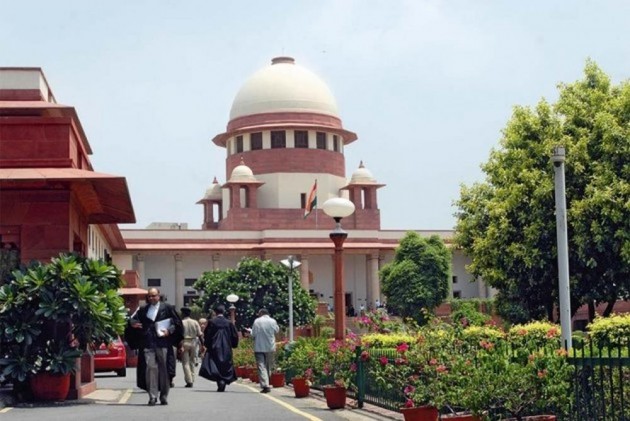 The Supreme Court on Thursday issued directions to the Centre for setting up of a centrally-funded exclusive court in all districts, where 100 or more cases have been set up under the Protection of Children from Sexual Offences (POCSO) Act.

A bench headed by Chief Justice Ranjan Gogoi, comprising Justices Deepak Gupta and Aniruddha Bose, directed the Centre to set up these courts within 60 days.

It said the exclusive courts for child victims have to be set up in every district having over 100 cases under the POCSO Act.

The bench said the Centre would have to appoint trained, sensitised prosecutors and support persons to deal with the POCSO cases, and also directed the chief secretaries of states and union territories to ensure timely submission of forensic reports in such cases.

It asked the Centre to apprise it about the status of compliance of the order in 30 days, and to make the money available for setting up of POCSO courts and appointment of prosecutors and others.

The top court noted that collection of further nationwide data on child rape cases would delay implementation of POCSO law.

It said the suggestion of amicus curiae V Giri to set up a forensic lab in each district for expeditious disposal of POCSO cases can wait, and added that in the meantime, the state governments can ensure timely submission of such reports for expeditious conclusion of trial.

The court has put up the matter for further hearing on September 26.

UP: Teen Allegedly Drugged, Raped By Neighbour's Boyfriend In Ghaziabad