Home  »  Website  »  National  »  Sadhvi Pragya's Remarks On Hemant Karkare Personal, Could Be Due To Years Of Torture: BJP

Sadhvi Pragya's Remarks On Hemant Karkare Personal, Could Be Due To Years Of Torture: BJP

Sadhvi Pragya, BJP candidate for Lok Sabha election from Bhopal, had said that IPS officer Hemant Karkare died during 26/11 Mumbai terror attack because she had cursed him 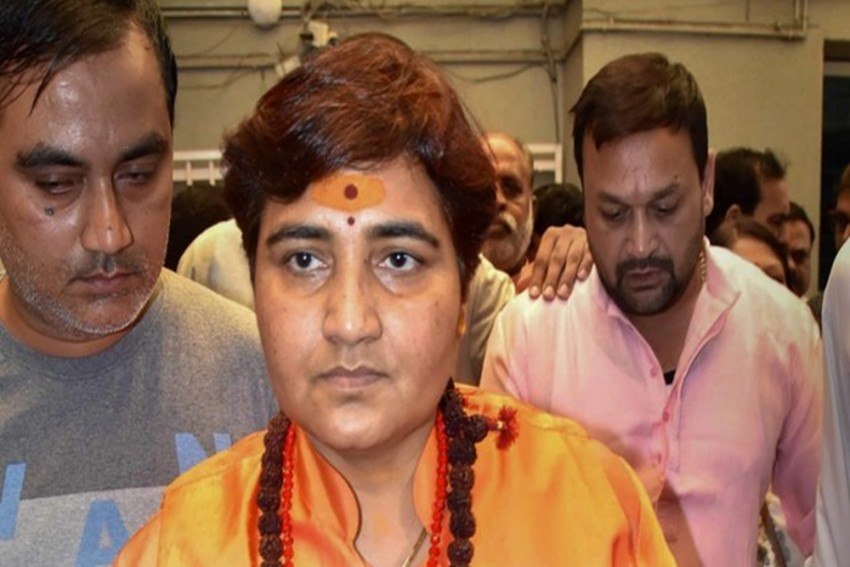 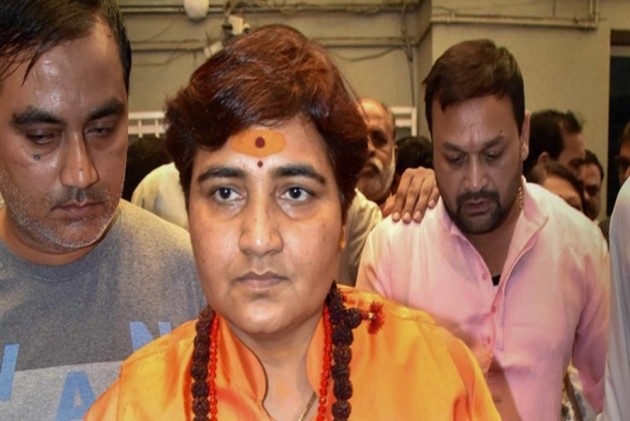 Distancing itself from Sadhvi Pragya Singh Thakur's controversial comment that IPS officer Hemant Karkare died in 26/11 Mumbai terror attacks as she had cursed him, the BJP on Friday said it was her personal view which she might have made "due to years of physical and mental torture".

"The BJP believes that Karkare died while bravely fighting terrorists. The BJP has always considered him a martyr, " the party said in a damage-control exercise.

The party, which has fielded Malegaon blast accused Thakur from Bhopal in the Lok Sabha election, claimed she had suffered "physical and mental torture" for years in police custody that might have caused her to make such a statement.

Karkare, who headed the Mumbai anti-terror squad, had died in the Mumbai terror attacks in 2008.

Addressing BJP workers in Bhopal, Thakur claimed Karkare died as she "cursed" him for "torturing" her in custody.