Outlook's Ashwani Sharma spoke to Dr Ramlal Markanda, Minister for Tribal Affairs and IT. He is also a member of the Himachal Pradesh Legislative Assembly from the Lahaul-Spiti constituency. 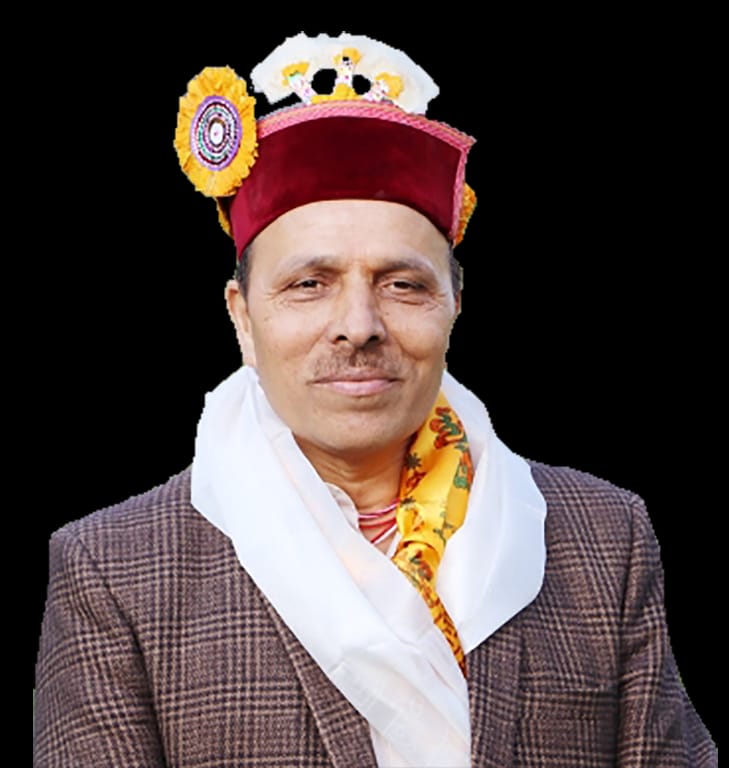 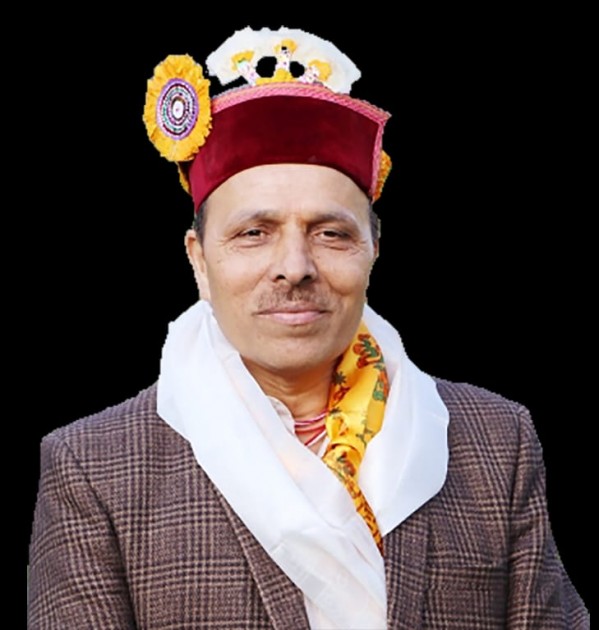 Countdown has begun for the World’s longest Tunnel, named as Atal Rohtang Tunnel–A 9.2-km long engineering marvel, slated to be commissioned by this month-end by Prime Minister Narendra Modi .

Located at a height of 10,171 feet, the Tunnel lays down an alternative route to strategically important Leh-Ladakh region, and will  also provide round the year connectivity to the remote Lahaul-Spiti district, which remains cut off for six months after closure of 13059 feet high Rohtang Pass .

The two-lane tunnel, once opened to vehicular  traffic will help travellers to avoid the Rohtang Pass, about 51 km from Manali, will cut down a distance of 46 km between Manali and Keylong .

How it will change the economy and life in Lahaul Spiti, and whether the district administration has been able to create infrastructure to cope up with the rush of tourists, driving through the Tunnel, and what are broader plans of the government ?

Below is the excerpt from the interview:

Q. What benefits do you see in Lahaul-Spiti once Rohtang tunnel is commissioned?

A.  Limitless. I have no doubts that Rohtang Tunnel will become our biggest selling point for tourism. Lahaul-Spiti will see a new economic revolution in tourism, agriculture and growth of allied sectors. It will lead to creation of thousands of jobs for local youths.The farmers produce, which used to rot before reaching the markets, will get a value addition.

Q. Is Lahaul-Spiti prepared to reap the benefits?

A. Absolutely. I am getting a master plan prepared to put necessary infrastructure in place. Tourism department has already finalised the plans and a Rs 37 cr project ADB funded project will offer new attraction. Local youths will be trained to pick-up new ventures, work as guides and ran restaurants, home stays and adventure activities. There are two government schemes under which youths, including women entrepreneurs, will get easy loans at lowest interest rates and a subsidy upto 30 percent

Q. Lahaul-Spiti is known for growing the best varieties of fresh peas , cauliflower and other exotic vegetables but reaches the markets in time. Any comments?

A. It’s true. Once Tunnel is commissioned,this problem of marketing fresh produce to India’s markets will be solved .I was also holding Agriculture portfolio till sometime back. Plans are ready to see that our fruits like apples, and cash crops reach the markets well in time. Side by side, we will develop suitable cold storage facility in Lahaul.

Q. It is alleged that opening of Rohtang pass will spoil pristine scenic beauty of the valley, and led to environmental pollution?

A. The government is fully seized of the dangers of unregulated movements of the tourists. You will see a proper mechanism in place to protect and preserve the natural environment, local culture, tribal heritage and glaciers. Moreover the tunnel will eventually aimed to connect Leh-Ladakh and provide alternate connectivity for the country’s defence. We also know how China has become a threat to national security and has built roads upto the borders on its side .

Q.  People are advocating Bhutan type policies for tourism activities. No free for all mobility-

A. It's a good suggestion for action. The government in consultations with the centre, local panchayats and other stakeholders will examine various models suiting the needs of the area.

Q.  Opening of Rohtang Pass will pose new challenge on the security aspects too .

A. No body can overlook the national security concerns. There are agencies in the state and also central, which will address all such concerns. We have to focus on economic development and creating infrastructure to encach on new opportunities post- Rohtang Tunnel .

A. It’s a state -of -the- art project ,and has come-up as a masterpiece of engineering. Construction of the tunnel at this height from the sea level in the mountainous region was not an easy task. I thank “Shradey “ Atal Bihari Vajpayee and his friend – late Tashi Dawa, a native of Lahaul-Spiti ,who convinced Vajpayee ji about the need of a tunnel beneath Rohtang Pass. Naming the tunnel after Atal ji is a tribute to him.