Home  »  Website  »  National  »  Restrictions To Be Lifted, Tourists To Return To Jammu And Kashmir From Oct 10

Restrictions To Be Lifted, Tourists To Return To Jammu And Kashmir From Oct 10 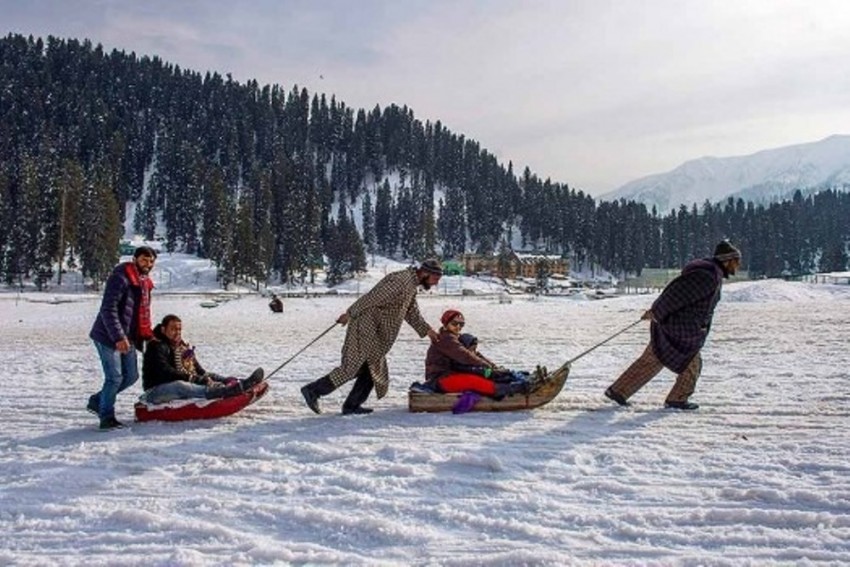 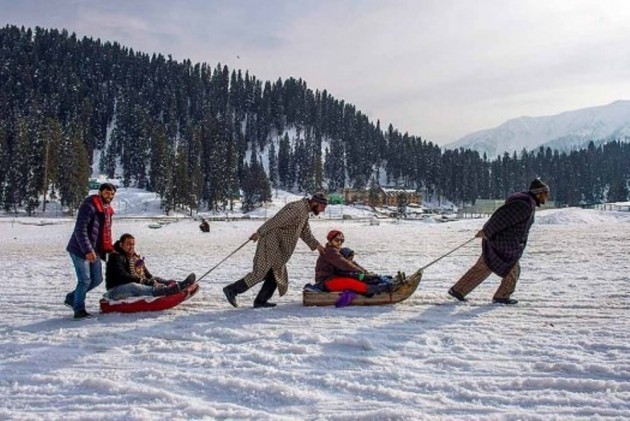 In another major step towards return of normalcy to Jammu and Kashmir, Governor Satya Pal Malik on Monday directed that the two-month old advisory asking tourists to leave the valley be lifted from October 10, and also took stock of preparations for the upcoming block development council elections.

Initially, the meetings focussed on reviewing the security scenario following the imposition of restrictions after constitutional changes that were made. For the past six weeks, all the security restrictions were removed in most parts of J&K, the Governor has been focussing on bringing life back to normal.

In Monday's meeting the Governor was briefed about the October 24 BDC elections. He was informed that there is active interest in the BDC elections and most of the seats of Chairpersons of BDCs would be filled.

All assistant returning officers and assistant electoral registration officers have been provided mobile phone facility to ensure smooth conduct of elections. Nomination papers were accepted even on Monday.

The Governor was informed that as BDC elections were party based, the delegations of parties whose leaders are in jail are being allowed to meet party presidents once, so that they can take a decision on elections and authorise someone to approve candidates.

The Governor was also briefed about the progress in apple procurement which has crossed 850 tonnes and worth Rs 3.25 crores. Some changes in the rates of apple are being made which will be announced shortly.

The Governor directed that the Home Department's advisory asking tourists to leave the valley be lifted immediately. This will be implemented on October 10, it said.