On January 26, protesting farmers clashed with the police during the tractor rally against three farm laws and stormed into the Red Fort injuring scores of policemen. 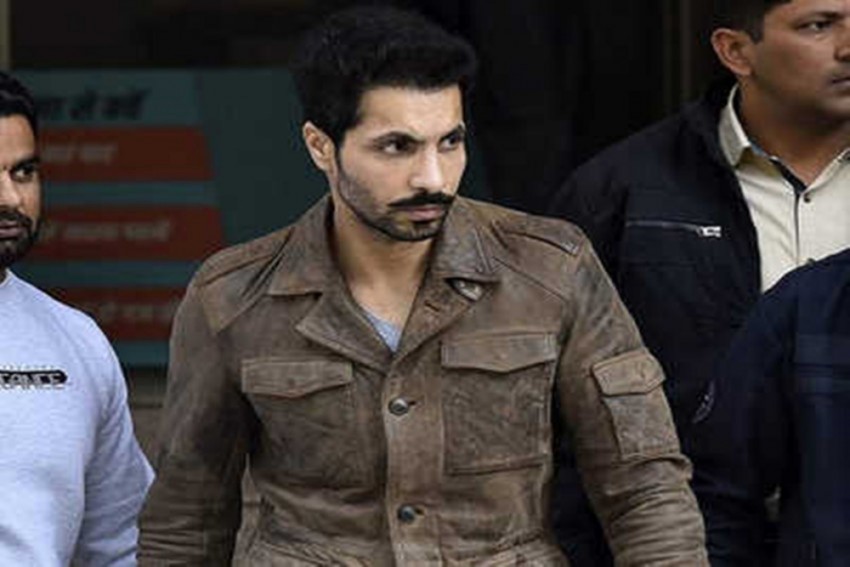 Delhi Police on Thursday filed a supplementary charge sheet against actor-activist Deep Sidhu and others in the Republic Day violence case in which protesters of a tractor rally against three farm laws had stormed into the Red Fort injuring scores of policemen.

Chief Metropolitan Magistrate Gajendra Singh Nagar will pass the order on the point of cognisance of the fresh charge sheet on June 19 at 2 pm.

“The investigating officer of the case pointed out the names of the witnesses who were severely injured or from whom the weapon was snatched,” the court noted.

The Crime Branch is tasked with investigating the case. On May 17, it filed a 3,224-page charge sheet and sought prosecution of 16 accused including Sidhu.

Sidhu, who was accused of being the key conspirator of the violence, was arrested on February 9. The police had also accused him of fuelling the chaos at the Red fort.