The novelist, playwright, film and drama critic, and screenwriter both in Marathi and English was one of the most significant writers of post-colonial India. 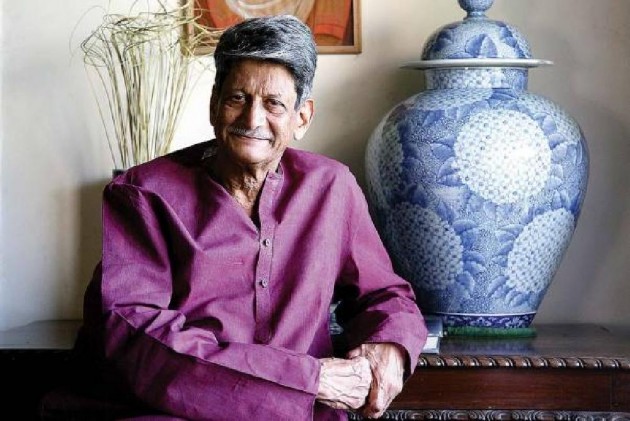 Nagarkar, a Sahitya Akademi Award winner, had been ailing for some time and was admitted to a hospital in south Mumbai where he died at night, hospital sources said.

The novelist, playwright, film and drama critic, and screenwriter both in Marathi and English was one of the most significant writers of post-colonial India.

Nagarkar's novel 'The Extras', which is a sequel to 'Ravan and Eddie', traces the adult lives of Ravan and Eddie as extras in Bollywood. It was released in late January 2012.