Indian Army Chief, Gen. Bipin Rawat said on Thursday that the army is prepared for an operation to retrieve Pakistan-occupied Kashmir (PoK) from the clutches of Pakistan, if the government wants so. 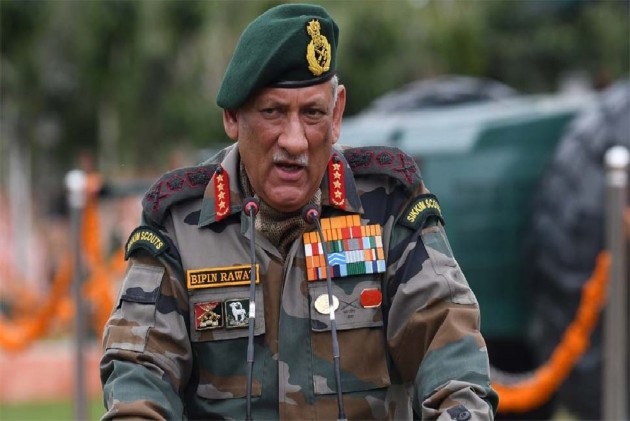 Indian Army Chief, Gen. Bipin Rawat said on Thursday that the army is prepared for an operation to retrieve Pakistan-occupied Kashmir (PoK) from the clutches of Pakistan, if the government wants so.

Rawat was replying to a media query on Union Minister Jitendra Singh's statement who said that the next agenda of the government is retrieving PoK and making it a part of India.

"All actions are decided upon by the central government. Agencies working under the government have to act in accordance with its directions... the Army remains always prepared for any kind of action," Rawat told the media.

Earlier, Singh, who is Minister of State in PMO and also holds independent charge of the DONER ministry, had made the statement on PoK while talking about achievements of the Modi government after 100 days of its formation.

"Now, the next agenda is retrieving PoK and making it a part of India. It's not only me or my party's commitment, but it's a part of a resolution unanimously passed by Parliament in 1994 during Congress government headed by P.V. Narasimha Rao," Singh had said in Jammu.