The RBI's announcement comes days after the Franklin Templeton announced to close six of its credit funds. 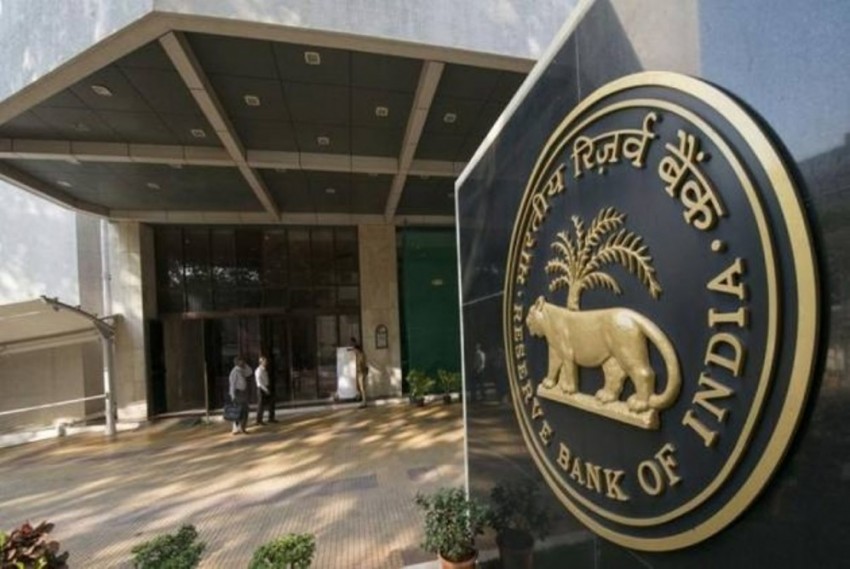 The Reserve Bank of India (RBI) on Monday announced a special liquidity facility of Rs 50,000 crore for mutual funds in the wake of the winding up of six debt funds by Franklin Templeton.

“Heightened volatility in capital markets in reaction to COVID-19 has imposed liquidity strains on mutual funds (MFs), which have intensified in the wake of redemption pressures related to closure of some debt MFs and potential contagious effects there from. The stress is, however, confined to the high-risk debt MF segment at this stage; the larger industry remains liquid," RBI said in its press release.

Banks can avail of 90-day funds from the RBI’s repo window and use it to lend exclusively to mutual funds or purchase investment grade corporate papers held by MFs. The scheme will be available from April 27 till May 11. This is third instance when the central bank has opened a special window for the MFs.

There were already discussions in the market that the RBI could be looking at a special window to help MFs meet the redemption pressure. This followed after Franklin Templeton decided to shut down debt schemes like Low Duration Fund, Dynamic Accrual Fund, Credit Risk Fund, Short Term Income Plan, Ultra Short Bond Fund and Income Opportunities Fund. The total asset under management (AUM) of these funds is Rs 25,000 crore.

Amit Singh, Head, Investica, an online platform for investing in mutual funds, says, “Following Franklin Templeton MF’s decision to close six of its debt funds schemes last week, debt markets were on the edge especially with higher yields on Friday for lower-rated papers. As expected, RBI’s liquidity initiative announced Monday will ease pressure and help mutual funds to finance the redemption using this facility rather than selling exiting papers at a discount and denting its Net Asset Value. We believe that this measure will stabilise the performance of short-term debt funds and improve investor sentiment about the debt market.”

While majority of fund houses said that the debt schemes are fairly liquid at this point but in coming weeks, if the lockdown is not lifted, then managing redemptions would require a credit line from the RBI through a dedicated liquidity window.

As of April 23, four fund houses had borrowing of Rs 4,427.68 crore from banks including Franklin Templeton to manage the redemption pressures, according of Association of Mutual Funds in India (Amfi).

This is not the first time that the RBI has come to rescue MFs. A similar window was opened by the RBI for banks to meet the liquidity requirement of mutual funds in 2008 and 2013. In 2008, the central bank opened a special 14-day repo window of Rs 20,000 crore to enable banks to raise money and lend to the funds, but received only four bids for Rs 3,500 crore.

In 2013, the RBI opened a special three-day repo window that allowed banks to borrow a total of Rs 25,000 crore at a rate of interest of 10.25 per cent to help mutual funds tide over their liquidity problems. The liquidity window given to mutual funds at that time had calmed the market.